If the salmon-killing Delta Tunnels hasn’t been approved yet, why is California awarding contracts?

Following the news that Jacobs been named the engineering design manager for the California WaterFix by the Delta Conveyance Design and Construction Authority (DCA), the Fugro corporation has been awarded a major geotechnical investigation to support the Delta Tunnels/California WaterFix project.

The Delta Conveyance Design and Construction Authority (DCA) has awarded the geotechnical investigation to Fugro and selected Jacobs as engineering design manager even though the State Water Resources Control Board has not yet approved the petitions by the Department of Water of Resources and U.S. Bureau of Reclamation to change the point of diversion, a requirement for the project to be constructed.

The project needs over a dozen permits in order for construction to begin.

The awarding of contracts to Fugro and Jacobs by the DCA also takes place despite an avalanche of lawsuits by cities, counties, water districts, Tribes, fishing groups, environmental NGOs and other organizations against a project opponents consider to be the most environmentally destructive public works project in California history.

Fugro describes itself as the “ world’s largest integrator of geotechnical, survey, subsea and geosciences services.”

In a press release, Fugro said it is “leading a consortium carrying out investigations in the Sacramento-San Joaquin Delta region.”

The five-year contract for Fugro and its partners is valued at $75 million. The Fugro team for the contract includes five subconsultants as well as over 35 specialty sub-contractors, according to the release.

Fugro touts the California WaterFix (CWF) project as a “comprehensive effort to improve water conveyance from the Delta area to Southern California. Jacobs won a key engineering role on the project earlier this week.” (www.dailykos.com/…)

“The project involves constructing conveyance facilities which include three river water intakes, twin 30-mile long, 12m-diameter deep main tunnels, a pumping plant and canals to deliver water from the Sacramento River to existing infrastructure, including pumping plants located 42 miles away in the Southern end of the Delta,” Fugro said.

“We are extremely pleased to work with the Delta Conveyance Design and Construction Authority in support of this important project that will contribute to improving the delivery of fresh water to millions of Californians,” said Brice Bouffard, director of the land division. “In line with our ‘Path to Profitable Growth’ strategy we are leveraging our core expertise and assets to increasingly deliver services in support of amongst others fresh water supply. As a result of global trends such as climate change and population growth, this market is expected to grow significantly.”

For more information about the geotechnical investigation, go to: www.theconstructionindex.co.uk/…

“California WaterFix still needs well over a dozen permits in order for construction to commence,” she noted. “Yet, the WaterFix Joint Power Authorities (JPA) are handing out $75 million contracts, and JPA members, like Santa Clara Valley Water District are looking at raising property taxes and water rates for their customers.  The question is, how can such contracting be legal for a project that is not properly permitted?”

Tunnels opponents are trying to convince Governor Gavin Newson, who has said he would like to scale the project down to one tunnel, to drop the project once and for all.

Opponents say the project, by diverting water from the Sacramento River through the tunnels to the federal and state water pumping facilities in the South Delta before it reaches the estuary, would hasten the extinction of Sacramento River winter and spring-run Chinook salmon, Central Valley steelhead, Delta and longfin smelt, green sturgeon and other fish species, as well as imperiling the salmon and steelhead populations on the Trinity and Klamath rivers.

In other Fugro news, the corporation reported four of its employees working at the dam location are missing after a dam collapsed at a mining site near Brumadinho in the Minas Gerais state in South-Eastern Brazil.

“Fugro has five colleagues working at the dam location, of which at this moment four are still unaccounted for. One colleague was rescued and is in a local hospital with minor injuries. Fugro is working with local authorities to get more information on the well-being of its colleagues and is providing full support to the families of the missing persons,” the corporation said.

According to the UK Guardian, ten bodies have been found and more than 400 people are unaccounted for after a dam operated by the mining firm Vale collapsed. The collapse released a wave of red iron ore waste, raising fears of widespread contamination. More information: www.theguardian.com/…

(Image by Restore the Delta) 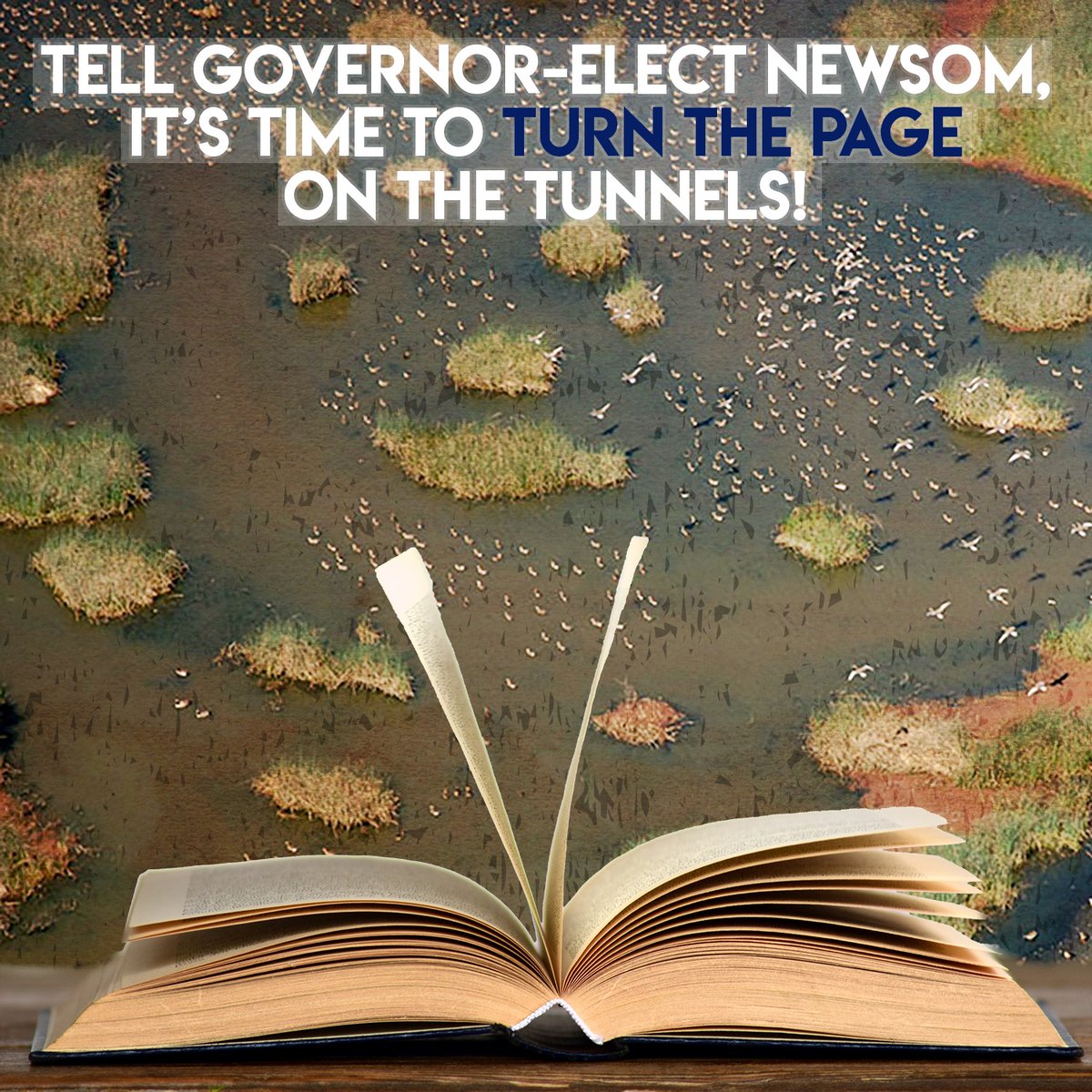 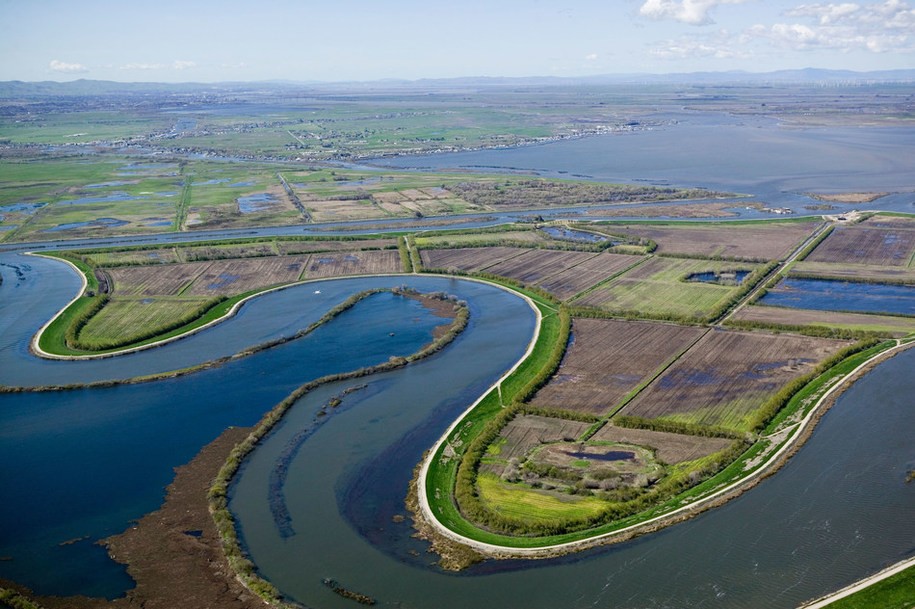