Worried about the environmental impact of wind turbine blades? Don’t be.

Recently, reasonable groups have been raising moderate concerns about the growing stacks of wind turbine blades in landfills. Other reasonable people have been working to find ways to reuse them and reduce the minor impact. (Note: I consulted to an entrepreneur considering starting a business based on a Washington State process for this.)

nreasonable people, on the other hand, have been using the concern to attack wind energy and renewables in general, mostly motivated by their odd desire to perpetuate the pollution and CO2 emissions of fossil fuels, but with a side helping of nuclear advocates.

It’s probably worth looking at the scale of the problems to put the blades vs CO2 into perspective. It won’t stop the unreasonable people, but it will give readers some lovely comparisons to slap them in the face with next time they open their gobs.

A modern wind turbine blade weighs about 20 metric tons. A wind farm of a GW of capacity might have 400 wind turbines with 1,200 blades. A wind farm with a normal modern capacity factor of 40% that generates the same amount of electricity as the coal plant would have a few more turbines, just under 600. The blades last about 20–25 years. That turns into about 90 blades per year averaged over the life of the wind farm, assuming that the wind farm shuts down at the 20-year mark. That means that for the same electricity generated every year, we end up with about 1,700 tons of blades in landfills for wind generation in the worst case scenario.

What’s the difference? Well, from a coal plant, we get about 3,000 times as much CO2 as we get from the inert blades that don’t cause global warming.

Yeah, that’s starting to look insignificant by comparison, isn’t it. But wait, there’s more. What else does a coal plant emit? Well, three major things: nitrous oxides, sulphur oxides (cleaned up due to that little acid rain problem, but still present), and particulate matter. What do the oxides and particulate matter cause? Air pollution that directly harms human health.

How much? An average of about 5 kg of sulphur oxides per MWh, about 2 kg of nitrous oxides and about 0.1 kg per Mwh of particulates. What does that turn into per year for our coal plant?

That’s right. A coal plant producing the same amount of electricity as a wind farm will produce 3,000 times as much CO2 by weight, 6 times as much nitrous oxides, 15 times as much sulphur oxides, and a third the mass of the wind turbine blades in fine particulate matter.

What problems do the wind turbine blades cause for human health and the environment? Virtually none. They are intentionally mostly chemically inert. They have to be to continue to operate for 20 years in exposed and often harsh environmental conditions.

But surely there’s some good news from coal? Why yes, there’s mercury. Coal plants are also the leading source of mercury pollution in most jurisdictions. And mercury only causes cognitive and motor dysfunction. That’s where the expression “mad as a hatter” came from, the use of mercury in the hat-making industry.

What are the lifetime emissions of mercury from wind farms? Nada. Zilch. Zip.

But hey, we’re shutting down coal and replacing it with gas plants, right? So that should be a lot better! Yeah, no. Gas still has about 500 kg of CO2 per MWh, so it’s still producing about 1,500 times as much mass of pollutants that actually cause global harm as the wind turbine blades.

Next time you see an article blaring about the horrors of wind turbine blades in landfills, provide some perspective.
Follow CleanTechnica on Google News. 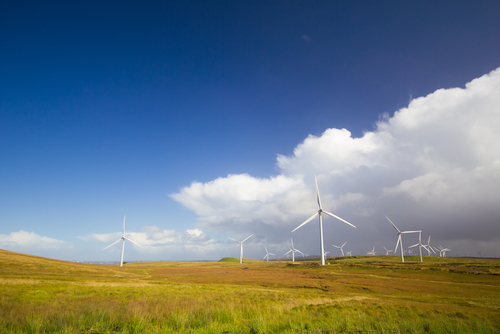 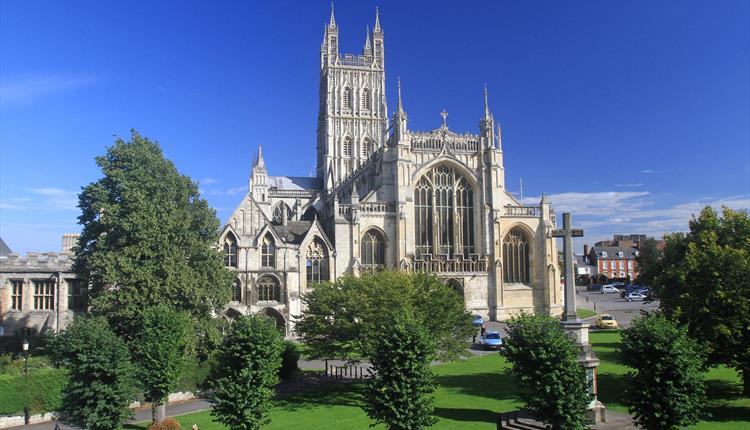 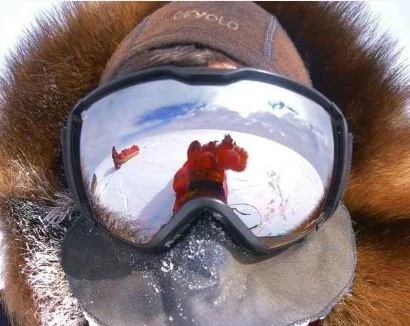