The cement industry is eager to shed the mantle of World’s Single Largest Industrial Carbon Emitter and it looks like it is ready to pass the torch to somebody else. A new industry-supported demonstration plant is taking shape in Europe, aimed at shaving out a large slice of carbon emissions from the cement-making pie. As it turns out, the solution is pretty simple — but of course, the devil is in the details.

What with all the media attention on electric vehicles, one would think that planet-saving technology is close at hand. However, electrifying the transportation sector is just one task in a complex web of tasks to get the global economy to net zero. You also need to decarbonize the industrial processes that supply all the parts to make all the electric vehicles and the infrastructure upon which to drive them, too.

And that’s where things get rather sticky.

Our friends over at the energy policy organization Energy Innovation recently took a super-deep dive into the whole topic of decarbonization and raised exactly that point.

“Industry is at the core of developing low-carbon solutions: it is responsible for producing technologies such as renewable electricity generation facilities, clean vehicles, and energy-efficient buildings,” they note.

“Therefore, it is imperative to reduce emissions from industrial operations while industry continues to supply transformational technologies and infrastructure,” they continue. “These approaches should be compatible with a pathway to zero industrial emissions.”

The Road To Low Carbon Cement

To get an idea of just how sticky things are, check out the full study titled, “Technologies and policies to decarbonize global industry: Review and assessment of mitigation drivers through 2070,” at Science Direct.

Meanwhile, speaking of sticky, let’s zero in on cement.

How big? Well, according to some estimates, if cement was its own country it would weigh in right behind the US and China for carbon emissions.

Taking The Carbon Emissions Out Of Cement

The good news is that due to the nature of cement-making, there is not just one pathway for reducing carbon emissions (aside from using less cement, that is). There are two; one is cleaning up the energy used in cement making, and the other is cleaning up the chemistry.

Setting aside the energy pathway, let’s take a look at a new development on the chemistry side.

Last week, the German firm HeidelbergCement got the green light to move forward on the second phase of its LEILAC (Low Emissions Intensity Lime And Cement) carbon capture technology.

The carbon capture angle is practically unavoidable for cement production, at least under current practice. About two-thirds of carbon emissions occur during the part of the cement process when the limestone is heated, so there’s going to be carbon emissions like it or not.

Phase 2 of LEILAC involves scaling up the pilot project and integrating the new process into the existing HeidelbergCement Lixhe plant, in Belgium.

If all goes according to plan, this retrofit approach could have a huge impact on global carbon emissions. As described by the LEILAC project, the new process requires no additional chemicals or processes, and involves relatively little change to existing cement-making facilities.

HeidelbergCement is one of the world’s biggest cement producers with 3,000 locations in 50 different countries, which gives you an idea of the potential scale of the impact.

Also, Heidelberg is not just in this for itself. LEILAC has a raft of other industrial partners, helped along by financial assistance from EU’s single largest research and economic growth initiative, Horizon 2020.

The LEILAC technology itself is under the umbrella of the Australian firm Calix (not to be confused with a US software firm of the same name). Calix will officially begin work on the new carbon-taming facility at the Lixhe plant on April 7, with a goal of completion by 2025.

Calix calls its core technology Direct Separation. Basically, it involves placing the limestone in a special steel vessel — yes, a special vessel — and heating it indirectly. That means the CO2 released from the limestone does not mix with flue gasses from the furnace. The result is an exceptionally pure stream of CO2 which could then be deployed for other uses.

The carbon capture end of things is taken care of by existing technologies commonly used in power generation.

The hard part comes in where the captured carbon is compressed, transported, and used elsewhere. If you have any thoughts on that topic, drop us a note in the comment thread.

Meanwhile, HeidelbergCement seems to have cottoned on to the idea that lower carbon emissions provides the industry with a competitive hedge against alternative materials.

Aside from the LEILAC project, the company counts Norway’s Northern Lights project and Germany’s Catch 4 Climate initiative among its R&D partnerships with other cement makers.

The company also made itself the first cement maker in the world to sign on to the UN-approved Science Based Targets initiative for reducing greenhouse gas emissions, looking at a 30% reduction by 2030 (compared to 1990 baseline) on the way to carbon neutral concrete sometime in the sparkling green future.

Circling back around to that thing about electric vehicles, helping the cement industry along the sustainability road is a new electric cement mixer from the Swiss firm Liebherr. Look for lots more activity in this area as the world picks up the pieces following the COVID-19 crisis.

(Originally appeared at our sister-site, Cleantechnica. Image: via US Department of Environmental Protection.) 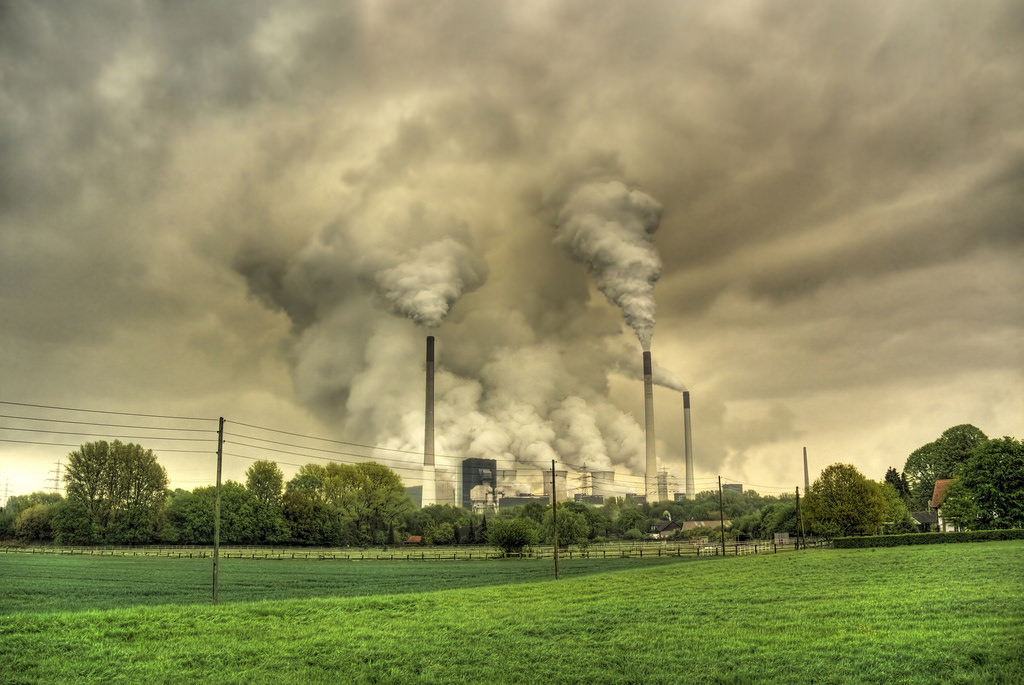 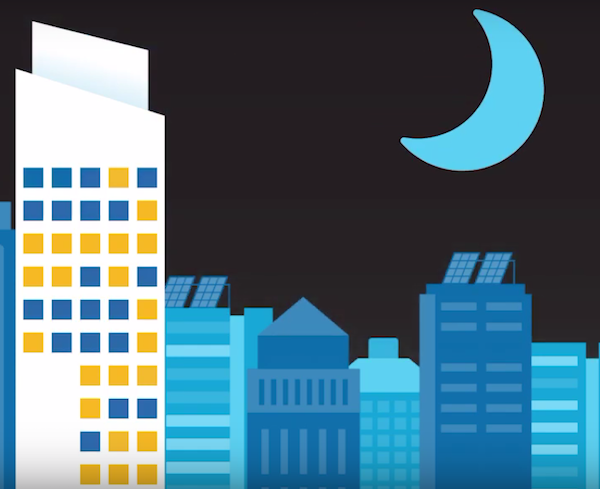