By now, you’ve likely seen the video of Christian Cooper, a Black birder, being unjustly harassed by a white woman who was illegally walking her dog off leash in Central Park. Amy Cooper’s call to the police could have resulted in yet another death of an unarmed Black person at the hands of an officer — just like George Floyd, Breonna Taylor, and so many others before them.

What happened to Christian Cooper is part of a long, ugly history of racial exclusion in our parks and public spaces. Like water fountains and lunch counters, many national parks were once segregated. Black people have been killed for drifting into waters that were supposed to be for whites only. Just a few months ago, a Black person, Ahmaud Arbery, was killed for running in a neighborhood that his murderers seemed to believe was for whites only.

We should be outraged — and I know that millions of us are indeed outraged — by the racist violence inflicted upon Christian Cooper, Arbery, Floyd, Taylor, and so many others. But as Sierra Club members and supporters, we need to go beyond outrage to working for justice. As an organization, we’re committed to making the outdoors a safe place for everyone. So many of us have found peace, joy, and community in the woods, on the water, on the mountains, and in the desert — and we know that everyone deserves to have the outdoors as a refuge, especially in these challenging times.

To make that vision a reality, we need people like you — people who have joined our outings, who volunteer their time and money to protect their local wilderness — to become anti-racist allies. You are the person best positioned to make sure that your local trails and birding spots are safe places for people of color. Just like we need to work hard to fight climate change and protect nature, we need to be active in dismantling the racism that is tearing our country apart. Indeed, we cannot separate these issues. The companies that have profited from fossil fuels and accelerated the climate crisis are the same ones who have benefited from environmental injustice, colonialism, and racism.

What does it look like to practice anti-racism in the outdoors? I’m not going to pretend to have all the answers. But if you’re white and you get outdoors with people of color, listen when they talk about what they need to feel safe, and work to make it happen. Don’t dismiss people’s stories of experiencing aggression or fear in the outdoors, even if they don’t match your reality. Ask your local park administrator what they’re doing to protect people of color. If you or your friends encounter an Amy Cooper on the trail, step in to de-escalate the situation and reduce harm. What bystanders do matters.

And we need folks of all identities to get involved with existing efforts to make the outdoors safe for everyone, because everyone can benefit from time spent in nature. Learn about the Sierra Club’s Outdoors for All campaign and how you can get involved. Support our partners in this space, like Latino Outdoors, GirlTrek, and Outdoor Afro (full disclosure, I serve on their board).

None of us will end racism through our individual actions. Systemic evils demand systemic changes. But together, we can work to make the outdoors a safe haven for everyone who needs one. As Christian Cooper told The New York Times, “We should be out here. The birds belong to all of us.”

And our anti-racist practice must not end when we leave the park, or get into our cars and drive away from the trail. As so many have noted, Amy Coopers are in our workplaces. They’re in our schools. They’re in our churches and temples. The racist fears that drove her to call the cops on Christian Cooper are the same ones that motivate officers to use deadly force.

We must hold ourselves responsible for calling out injustice wherever we see it, and working for change. Because, to paraphrase Christian Cooper, this world belongs to all of us.

Michael Brune is the executive director of the Sierra Club, the largest grassroots environmental organization in the United States. You can email him at michael.brune@sierraclub.org and follow him on Twitter (@bruneski) and Facebook. Image by Betty Martin from Pixabay

Activists everywhere will Rise for Climate, Jobs & Justice in marches on Saturday. Join one. 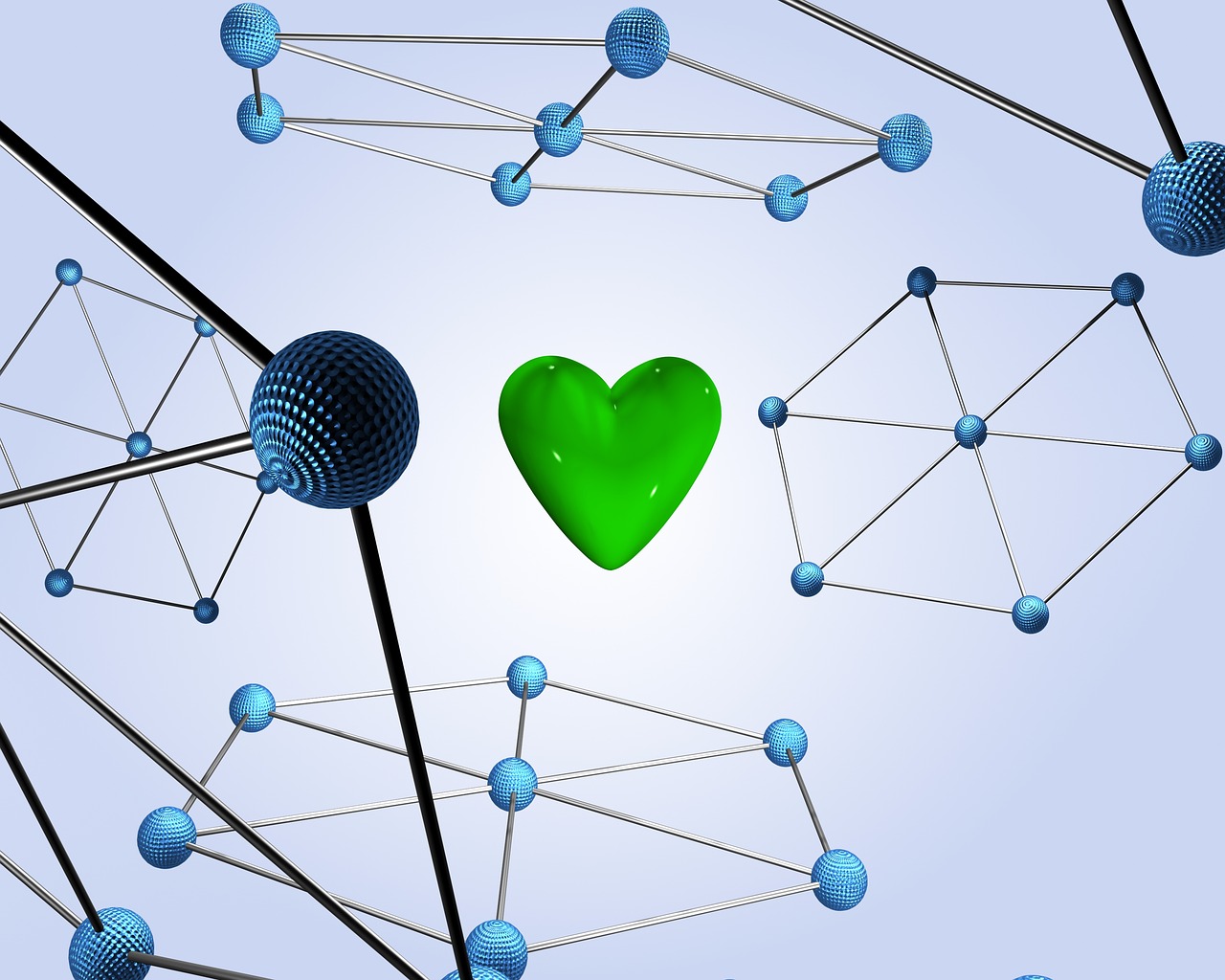 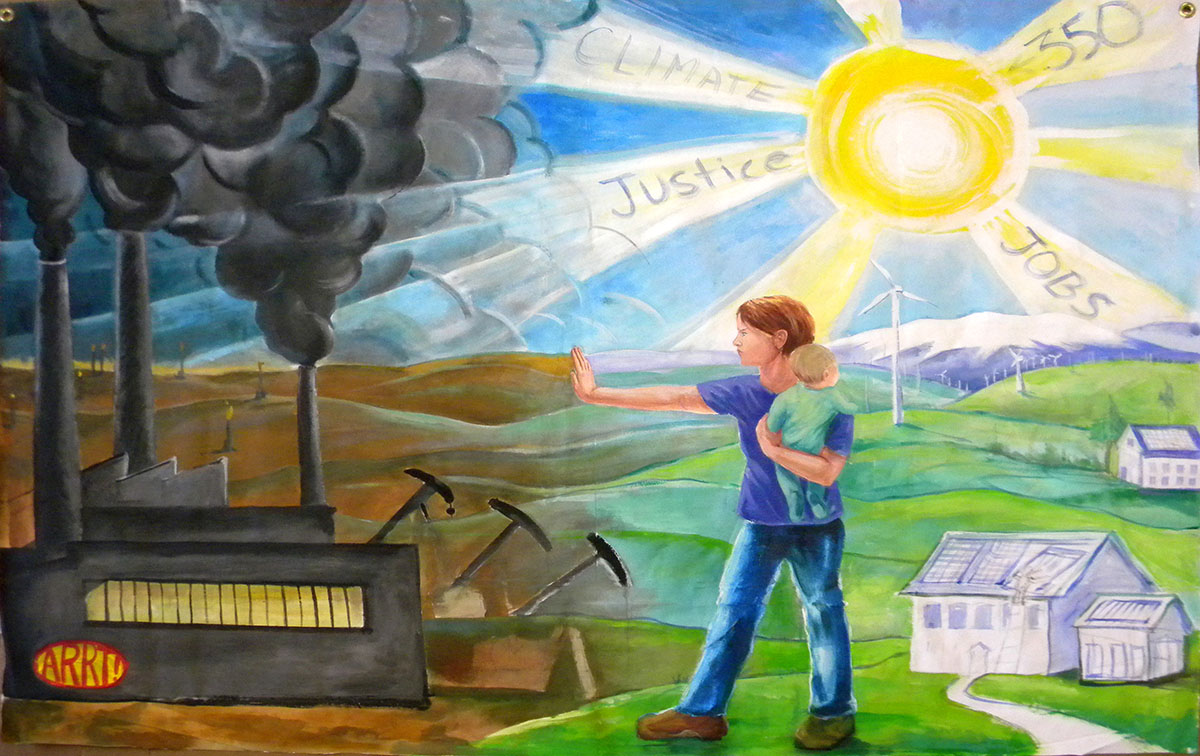