How hot will 2020 get? NOAA data shows an even chance of La Nina conditions in the Pacific

After several months of hovering above average, sea surface temperatures in the tropical Pacific have dropped rapidly in recent weeks. The current CPC/IRI ENSO forecast estimates about a 60% chance that ENSO-neutral conditions will remain through the summer. Chances for the fall and winter are about equally split between neutral continuing and La Niña developing, at around 45% each. El Niño isn’t completely ruled out, but it is less likely, with a chance of about 10%.

June finds us starting to emerge from the spring predictability barrier, when computer models are less successful at predicting how ENSO will behave. However, the models and nature aren’t showing strong signs, which is reflected in the approximately even odds between neutral and La Niña.

Before I get into the forecast, let’s take a look at how conditions have evolved in the tropical Pacific over the past few months.

Most of the dynamical computer models are predicting that the Niño3.4 index will remain slightly cooler than average for the next few months, but not strongly into the La Niña range (more than 0.5°C below average). It’s likely that ENSO will remain in neutral through the summer. As for next fall and winter, though, there is less agreement. Some of the models predict a weak La Niña, while some predict otherwise.

Statistical computer models, which make predictions based on how historical events have evolved, are mostly predicting that the Niño3.4 index will be a bit warmer than average. This may in part be related to the fact that we have not observed a La Niña developing following a neutral winter (like we just had) in our 1950–present record. Predicting the future based on past cases is very tricky, though, as even small differences can lead to very different outcomes.

The temperature of the water under the surface of the equatorial Pacific can be an early indicator of a developing El Niño or La Niña. Michelle and I were curious about the relationship between the subsurface temperature anomaly in May and the Niño3.4 index in the fall, so I graphed it! (I’m learning to program in Python, so any chance to practice is welcome, if fraught with setbacks.)

However (of course! Because nature is immensely complex!) there have been exceptions. For example, one of the last two times the subsurface temperature anomaly was near the current value (-0.92 °C in May 2020), the October–December ONI was warmer than average. Overall, though, this relationship was a bit stronger than I expected, with a correlation coefficient of 0.77. You can find more detail about the relationship between the subsurface anomaly in spring and El Niño and La Niña in the fall here.

As always, we’ll keep you posted on how conditions evolve in the tropical Pacific. See you in July, when perhaps my Python programming skills will also have evolved… 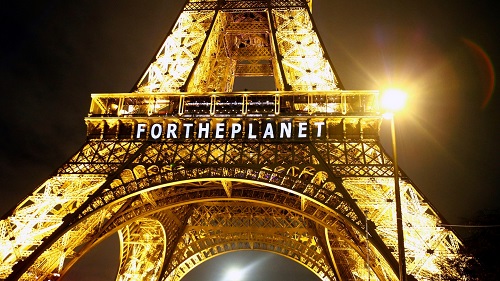 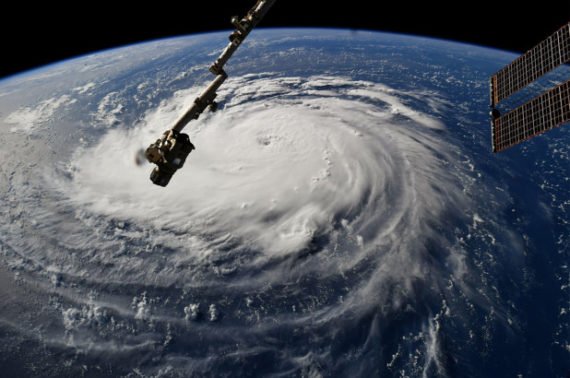