Plastic pollution is trashing our oceans and wildlife. What can YOU do about it?

It’s difficult to ignore the detrimental effects of climate change. Sometimes, it’s even more complicated to understand it. We know that vehicles emit tons of carbon dioxide, and many of our energy sources operate on fossil fuels. Air pollution harms the Earth’s atmosphere and our own health, but what about plastic pollution?

The majority of us aren’t directly affected by plastic waste. Unfortunately, millions of animals are — and that’s why it’s so important to learn about its impacts. This world belongs to all creatures, so we need to become informed and prepared so we can take action.

Check out the effects of plastic pollution and see how you can help.

In a nutshell, plastic pollution refers to waste that doesn’t end up in trash cans or recycling bins. This includes bottles, containers, wrappers and other items. When someone litters, rainwater can push their trash into sewer drains — which carries objects to rivers and streams. Garbage may blow into trees and bushes. Similarly, boats that use plastic nets and lines often discard debris.

Because of these actions, plastic waste often infiltrates certain ecosystems. Researchers estimate that every year, more than 12 million metric tons of plastic enters our oceans. Of course, it’s impossible to nail down an exact number — especially when we consider microplastics. Plastic waste doesn’t decompose like some other materials, but rather breaks down into tiny pieces.

Microbeads are another form of microplastics, often found inside products like face wash and toothpaste. They tend to float around until they sink to the ocean floor. Many wastewater treatment plants can remove microplastics through their filtration systems, but they can’t catch every bit. Unfortunately, we can’t really sift through the waste that ends up on our land.

Whether it’s an empty grocery bag or a used takeout box, plastic pollution is found all around us.

How Does Plastic Affect Animals?

Once plastic waste enters the planet’s ecosystems, it poses a lot of challenges for wildlife.

We’ve heard stories about sea turtles trapped inside ropes. While that’s a massive issue, there’s a more worrisome matter that’s related to consumption. Every year, millions of marine animals mistake plastic particles for food and suffer significant health problems as a result. Some creatures even take bites out of plastic bottles and containers. It’s not uncommon for biologists to discover deceased whales with bellies full of plastic bags.

Aside from millions of animal deaths, plastic pollution damages our coral reefs as well. These ecosystems are home to thousands of marine wildlife, from crustaceans to fish. Many instances of human activity, like greenhouse gas emissions, pose a threat to coral reefs. It also contributes to the likelihood of disease — when entangled in plastic, coral reefs are far more susceptible.

On land, animals are affected by plastic waste, too. For example, raccoons frequently stick their heads into jars. Birds become trapped inside bottle rings, while deers catch their antlers in twine. Like marine creatures, wildlife may eat pieces of plastic instead of food. It’s often difficult for them to determine what’s edible and what’s not.

As a consequence of plastic waste and other human-induced factors, hundreds of marine animal species stand to go extinct over the next few decades.

What You Can Do to Help Wildlife

Both marine and land animals endure extraordinary problems because of our plastic waste. It may seem like a challenge, but there’s so much that we can do to help. You don’t have to inconvenience yourself or your way of life, either.

Our planet doesn’t produce plastic — we do. If we don’t make a collective change, animals around the world won’t be able to enjoy a plastic-free existence.

It’s up to us to put a stop to plastic pollution. If people around the globe do whatever they can to limit their usage, our marine and land wildlife can thrive once again. Even a small step on your part can make a huge difference in the lives of animals 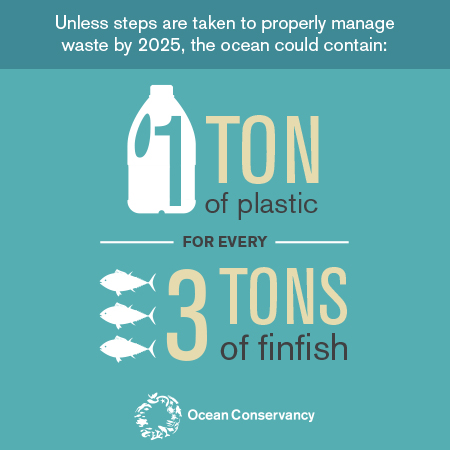 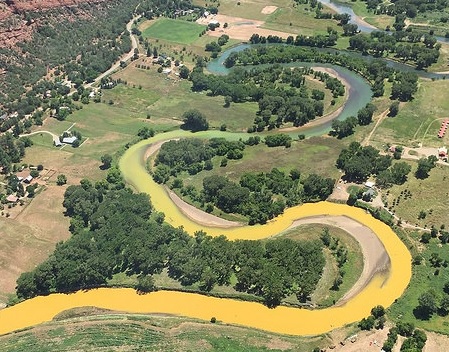 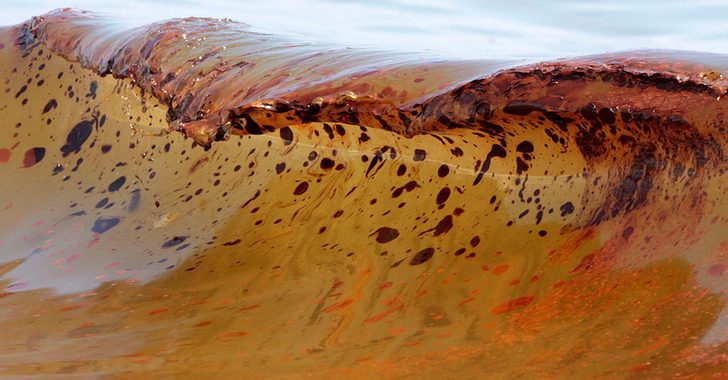 5 types of ocean pollution (And things YOU can do to stop them!) 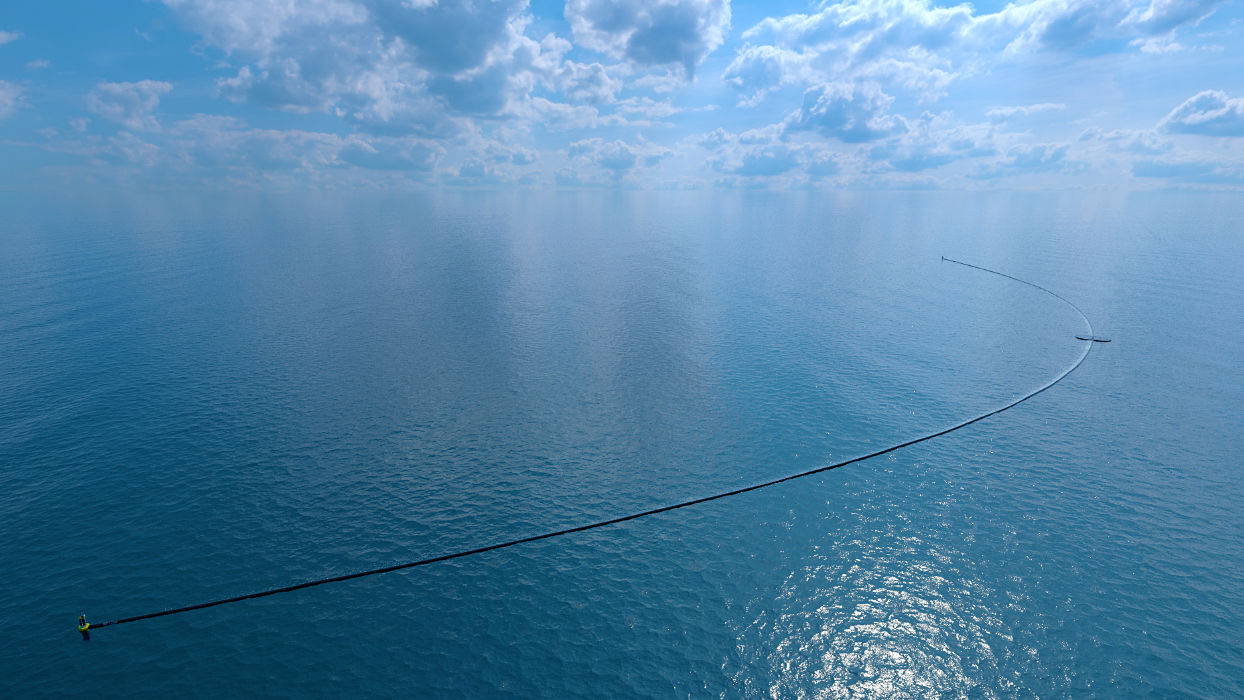