On July 30, 2010, Papahānaumokuākea Marine National Monument was inscribed as a mixed World Heritage site by United Nations Educational, Scientific and Cultural Organization (UNESCO). Because the monument represents one of the best examples of both the world’s cultural as well as natural heritage, it has the distinction of being named the only mixed World Heritage site within the United States. It is one of only 24 World Heritage sites in the U.S., and one of two in Hawai‘i, along with Hawai‘i Volcanoes National Park.

“A World Heritage site is part of an international community that appreciates and has concerns for universally significant properties,” says Athline Clark, NOAA superintendent of Papahānaumokuākea Marine National Monument. “Through a shared interest, countries join hands to protect and cherish the world’s natural and cultural heritage, expressed in a commitment to preserving our legacy for future generations.”

What is a World Heritage Site?

Becoming a World Heritage site, either natural or cultural, is not easy. Once nominated by a country, a World Heritage Site is an area chosen by UNESCO, judged to be important to the collective interests of humanity. It must represent a unique, most significant, or best example of the world’s cultural and/or natural heritage. Papahānaumokuākea joins such iconic sites as the Great Barrier Reef, Galapagos Islands, Great Wall of China, and the Pyramid Fields of Egypt in World Heritage recognition.

To be included on the World Heritage List, sites must meet at least one of 10 strict criteria under either natural or cultural categories. Inscription as both is that much more difficult. The monument met multiple criteria for both, and is one of only 39 global locations inscribed as a mixed site for both natural and cultural importance, out of 1,121 sites worldwide.

Not another layer of regulations

World Heritage sites safeguard for humanity the most universal and significant aspects of our global natural and cultural heritage. Inscription does not create any additional regulatory overlay to a site; that is still up to the individual government agencies involved. What it does convey is international recognition of “outstanding universal value.” It is also an opportunity to engage with a global network of management experts.

“World heritage inscription provides managers with access to expertise from around the world,” says Ms. Clark. “It is a chance to collaborate on management experience and issues of major concern.”

World Heritage status signifies that a place is unique and irreplaceable. But the recognition comes with responsibilities. Once a site achieves World Heritage status, its conservation is continuously monitored. The monitoring results inform the World Heritage Committee, who holds nations accountable for their action (or non-action) to protect the special place for humanity. The result is global visibility. It is the only such mechanism in the world.

Papahānaumokuākea Marine National Monument is one of only 50 marine World Heritage sites. It was a key driver in the creation of the UNESCO World Heritage Marine Program, which created a network of site managers who share conservation solutions, accelerate successful results, and address common concerns, such as climate change impacts and building resilience.

World Heritage inscription is not a passive designation, but an active participation with a network of special places around the globe.

“The celebration of 10 years as a World Heritage site is more than a milestone,” says Ms. Clark. “It demonstrates a commitment by our managers and the Nation to protect and conserve this rare and special place for future generations.”

Papahānaumokuākea Marine National Monument is administered jointly by four co-trustees – the Department of Commerce, the Department of the Interior, the State of Hawai’i, and the Office of Hawaiian Affairs. The day-to-day management of the Monument is overseen by a seven-member management board composed of NOAA Office of National Marine Sanctuaries, NOAA Fisheries, U.S. Fish and Wildlife Service Ecological Services and Refuges Program, State of Hawai’i Divisions of Aquatic Resources and Forestry and Wildlife, and the Office of Hawaiian Affairs. 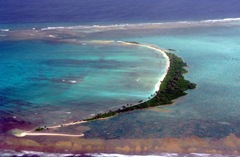 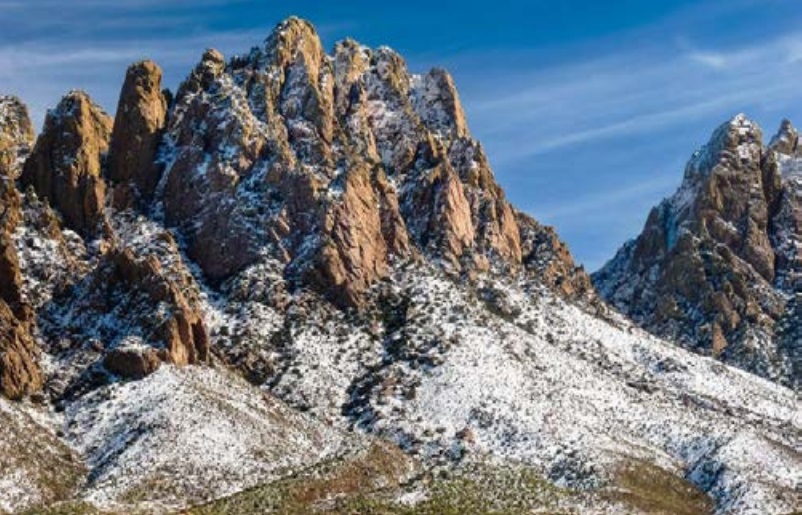