After Hurricane Laura, we need more than disaster relief – we need green jobs!

As I watched Hurricane Laura churn towards the Gulf Coast, I felt a familiar knot in my stomach. As a longtime first responder to natural disasters, I felt the same way before Hurricane Katrina in 2005, when Hurricane Michael hit the Florida Panhandle in 2018, and before tornado outbreaks here in Alabama in 2011 and 2019. It’s one thing to know terrible events are about to happen and that people are going to be injured and die. It’s quite another to know that we could prevent a good deal of this destruction and loss of life, but we don’t.

Climate change fuels more frequent and more damaging hurricanes, tornadoes, and floods. Even before Katrina, scientists warned this would happen and urged us to take action. We didn’t. So now, our only choice is to act boldly.

Natural disasters expose systemic failures in the United States: in poverty, health care, infrastructure, sustainability, and opportunity. We say we are a society that cares. But time and again, storms like these reveal how far we fall short.

When massive hurricanes fueled by climate change slam our coast, they destroy communities and ravage cities and towns far inland, causing billions in damage year after year. Afterward, people in poverty get trapped in a cycle of intractable disaster and insufficient recovery, especially in rural communities. They simply do not have time to rebuild from one disaster before another occurs.

Mental health crises are worsened over the multi-year, long-term recovery that communities and individuals have to endure after these catastrophic storms. Our lack of a functional health care system is revealed time and again, too.

Add to that the COVID-19 pandemic, and we simply do not have the ability to respond to disasters at scale.

It’s a sad irony that many communities in the paths of deadly storms, especially along the Gulf Coast and in the rural South, depend on extractive industries like coal, oil, and industrial agriculture.

Every time, it is the poor residents of these communities who suffer the worst consequences.

Emergency Management agencies at all levels are not equipped to deal with the increasing number of Category 4 and 5 storms, so reform and greater resources for these are needed. But that’s just scratching the surface. We need to do more.

That’s why I support the THRIVE Agenda. This landmark legislation will help communities impacted by natural disasters and climate change rebuild with millions of green, sustainable jobs to replace our dependence on fossil fuels. I’ve asked my representatives in Congress to support this bill, and I hope you will, too.

So as we remember all of the lives lost to Hurricanes Katrina, Michael, Laura, and those who will be harmed by storms to come, let’s think about what we can do right now to protect against future disasters. Let’s create a future in which every one of us can live.

Warren Alan Tidwell has worked on disaster relief efforts in the South for over 20 years. He’s the Statewide Lead Organizer for Hometown Action, part of the People’s Action network. This op-ed was distributed under a Creative Commons License by OtherWords.org. 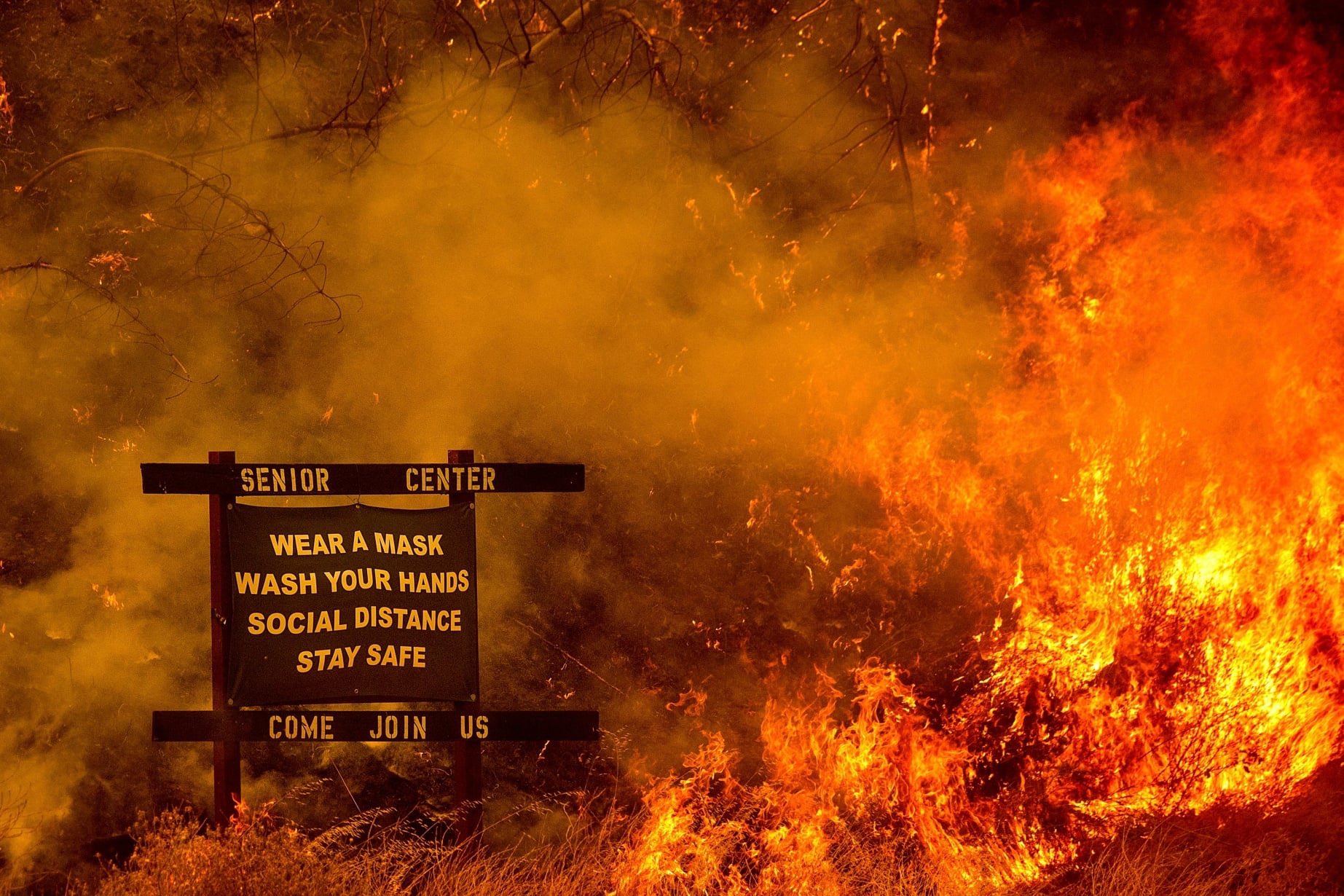 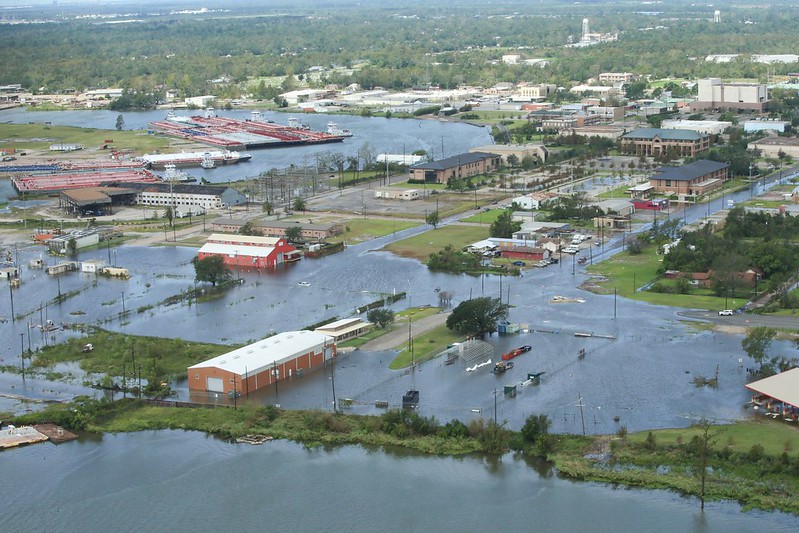