Top 10 ways to green your Thanksgiving

They say that green is the new black, but that doesn’t mean you have to get all emo about it. It’s possible to be joyful and celebratory –

As we officially enter the season of holiday cheer, holiday shopping and holiday excess, we can all think about the planet, too…

Getting There – Thanksgiving is one of the heaviest travel weekends of the year, and how you choose to get there can make a big

difference in your annual carbon footprint. If you’re driving long distances, avoid SUVs and big gas-guzzlers – remember, you can always rent something smaller. Carpooling is also good, although not always an option. And if you’re flying, keep in mind that air miles are about the most damaging mode of travel for the environment. Avoid flying if possible; if you can’t, consider purchasing carbon offsets from a reliable source.

Set the Scene – Candles are great for creating a warm, homey environment. But

paraffin candles are awful for the home environment. They’re made from petrochemicals, they put vaporized paraffin into the air (which is worse for your health than second hand smoke, and includes toluene and benzene, two nasty carcinogens), and they often contain artificial oils and scents that you don’t want your loved ones to be breathing, either. (Learn more about the toxic side of candles from a book called The Non-Toxic Avenger)

Today, we have better options, made with beeswax and soy wax. Likewise, as you’re buying decorations, think of what’s going to happen to them when the holiday has passed. Try to avoid buying a bunch of paper goods that will go straight into the landfill.

Moderate the Meat – Industrial agricultural poultry farms generate a huge amount of waste; too much to compost – which is how

small farms deal with natural by-products in a natural way, returning them to the soil as fertilizer. Instead, all that manure degrades into methane – a greenhouse gas that’s 20 times more potent than CO2. Plus, these birds are pumped full of antibiotics and nasty chemicals to try to keep them healthy in that cramped, hellish environment. This does awful things for the meat – both in terms of nutrients, and in flavor. Go for a free-range organic bird – your taste buds will thank you, as will your arteries. (Or you could try going Vegan…)

Go Local – Transportation is a big part of the CO2 impact of our food. Shipping by

water has a modest impact, trucking is pretty bad, and air freight is terrible. Which means that, depending on where you live, (ocean-shipped) Peruvian mangoes may have a lower impact than (trucked) Idaho potatoes. Your best bet – buy local. Go down to the farmers market for the most planet-friendly potatoes and yams.

Go Seasonal – Hothouse-grown peppers, tomatoes and lettuce are also not great for the environment – because of the hefty energy used in growing them in cold climates. Think like the Pilgrims, and try to focus on things that grow naturally in your neighborhood this time of year. In the north, that might mean substituting cold-loving crops like spinach, kale and chard instead of a salad.

Go Organic – Industrial agriculture depletes the soil, then uses petrochemical-derived fertilizers to attempt to replenish it. It’s a crazy system that’s accelerating climate change. Organic agriculture, in contrast, actually returns large amounts of carbon to the soil. If all the farms in the US switched to organics, it would be the equivalent of taking millions of cars off the road! Plus, organics are healthier. And your health is always something to be thankful for.

Avoid Packaged Foods – Often, producing and disposing of food packaging takes more energy than it took to grow and process the

food in the first place. What can you do about that? Cut back on pre-packaged stuff. Go with fresh local spinach instead of frozen; bake your own pumpkin pie instead of buying one in a plastic clamshell from the market.

Recycle – And of course, make sure the cans, bottles, and packaging you use get recycled.

Compost – Don’t send your scraps off to a landfill! In that nasty environment, food

waste breaks down into methane, which as we’ve noted is a greenhouse gas 20 times more potent than CO2. Set up a home composting system; if you can’t, check locally – many cities now have composting programs.

go whole hog – or whole turkey. Buy a smaller bird, only make three side dishes instead of six, go for two pies instead of four. You can still eat plenty of food, there will be less waste overall, and when you step on the scale Monday morning, you’ll be able to look at that dial without fear and loathing.

More on greening your meals:

(A version of this article appeared at Ecoble.com) 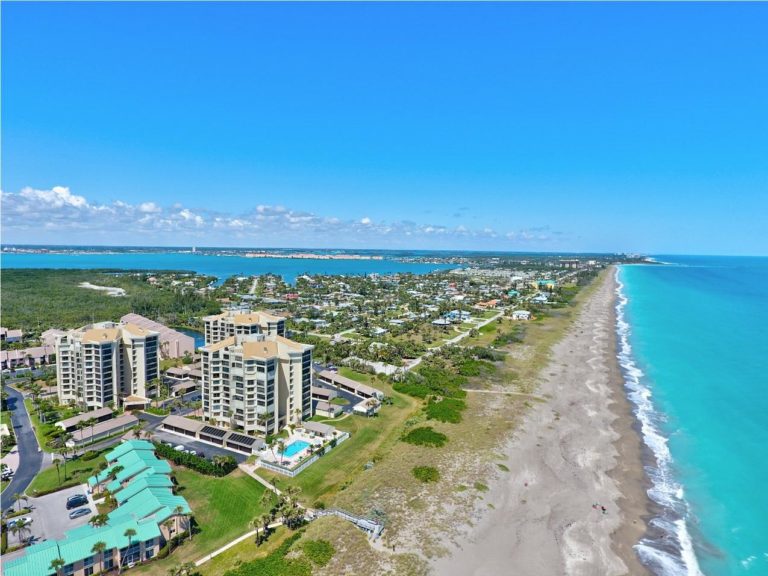