Why on earth does the USDA allow “pink slime” – a homogenized mix of the nastiest dregs and runoff of the meat processing industry –  to be added into school lunches for America’s children?

That’s the question celebrity chef Jamie Oliver is asking on his show Food Revolution (Tuesday nights from 8:00-9:00 p.m. ET on ABC), and hopefully his voice will actually inspire somebody to listen.

Certainly not the folks at the Los Angeles Unified School District, who responded to questions about the health of the children they feed every day by banning Oliver and his camera crew from every school in LA. Even in West Virginia, they were more open to work with Oliver to improve school lunches. But not Los Angeles.

One of the things he did on the show was demonstrate how pink slime is made… and why. Basically, they take everything that’s too nasty for humans to even look at as food – the stuff that used to be sold on the cheap as additives to pet food. But then some bright boy in the beef industry figured out that you could process it with ammonia (yes, just like your household cleaner) to kill e-coli and salmonella, then blend it all up into this pinkish goop that can be added back into ground beef – up t0 15 percent.

Imagine the boost that gives to profits! According to one report, $440 million a year! From that perspective it makes sense that pink slime is now in 70 percent of ground beef products, and 5.5. million pounds a year are used in schools.

And since the USDA considers it a “process”, it doesn’t even have to be listed on the package as a separate ingredient! Probably better for the bottom line, since I’m sure that being forced to print “includes pink slime processed with ammonia” on the label would cut into sales… 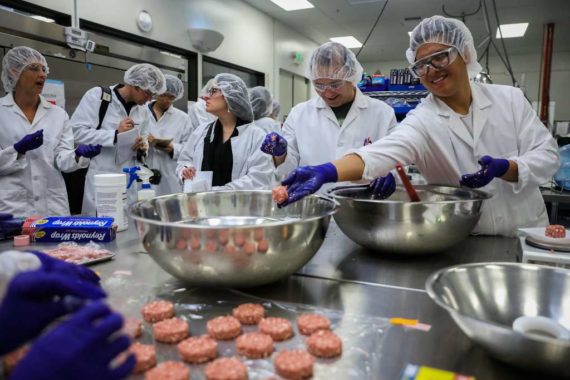 Is it possible to eliminate all animal-based food? Impossible Foods says YES! 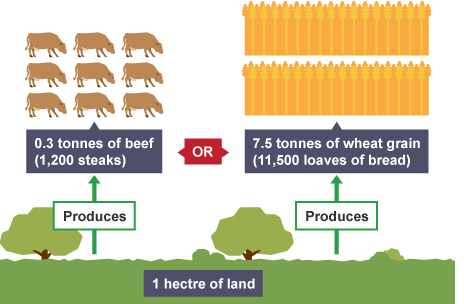 Paleo, keto, and vegan diets – are they really environmentally sustainable? 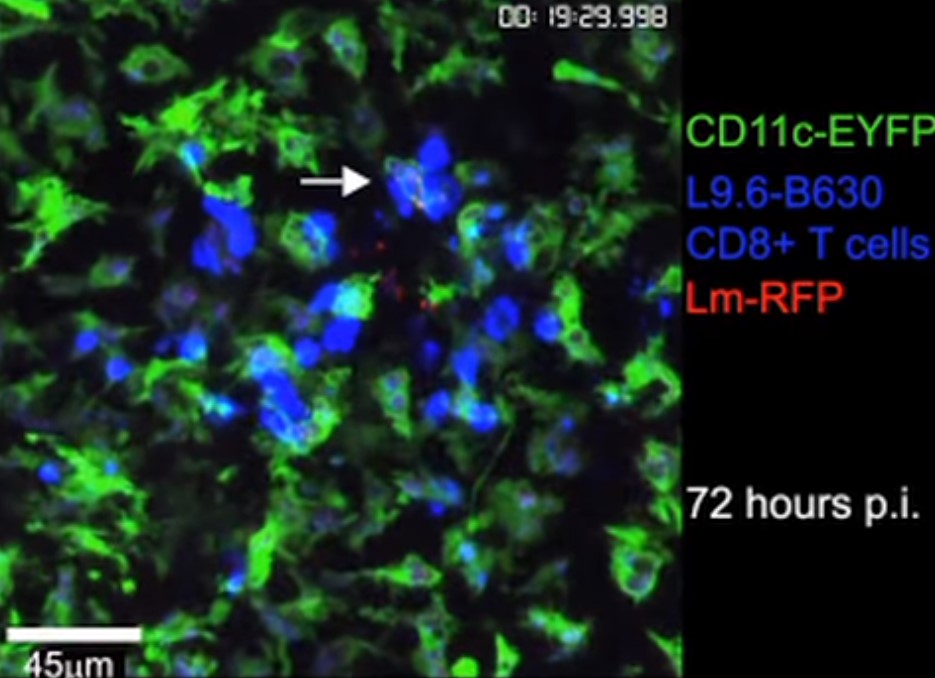