China’s plans for relatively aggressive electric vehicle sales quotas are unnerving some prominent foreign auto manufacturers. After selling a record 507,000 EVs in 2016, China wants to see 7 million on the roads by 2025.

In a letter addressed to China’s Minister of Industry and Information Technology, Miao Wei, a coalition of large auto manufacturers assert that the goal for at least a fifth of new vehicle sales in China to be of either hybrids or all-electrics by 2025 is “impossible” to meet and would cause large disruptions to business operations.

As it stands, China’s new energy vehicles (NEVs) policy will see the implementation of staggered quotas for manufacturers beginning next year.

“The proposed rules’ ambitious enforcement date is not possible to meet, and if unchanged would lead to a widespread disruption of the product portfolio of most automakers operating in China. At a minimum, the mandate needs to be delayed a year and include additional flexibilities,” the letter stated.

“Because we have common concerns with the proposed NEV rules, we have joined together to offer, with utmost respect, six recommended modifications that address those concerns while still meeting the goals of those rules and other related policies,” the letter continued.

Reuters provides more: “The foreign automakers requested a delay in implementing the quotas and for China to reconsider some of the penalties for not reaching them, such as plans to ban carmakers from importing and producing non-NEV vehicles altogether.

“They also called for equal treatment of Chinese and foreign makers. Currently foreign carmakers are excluded from getting full subsidies for NEVs and batteries, leaving manufacturers such as US group Tesla, at a disadvantage.

“Foreign manufacturers also want more credit given to plug-in hybrid cars, and for carmakers to be allowed to ‘bank’ credits accrued from already sold cars as well as to ‘carry forward’ credits into subsequent model years.

“In addition, they are seeking an ability to purchase NEV credits from the Chinese government.”

So, about what you’d expect from large automakers. The foreign auto manufacturers want the teeth removed from the Chinese government’s plans. How likely is it China will loosen their requirements? 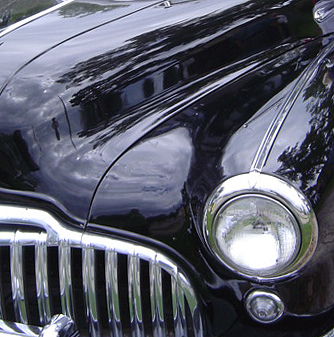 Throwing it into reverse on car fuel efficiency standards 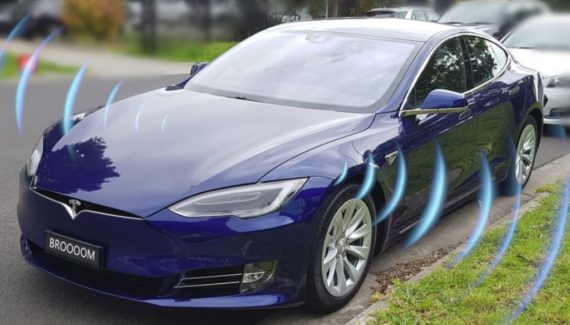 What will Trump cut next? How about safety rules for electric vehicles…