More than 40 lawmakers sent a letter to Defense Secretary James Mattis asking him to keep intact mentions of climate change in Department of Defense reports and also to ensure that strategic defense plans acknowledge the effects of climate change on national security.

“While we appreciate the need to update reports when it is appropriate and necessary, we are disturbed that the revisions may have intentionally targeted mentions of climate change,” reads the July 16th letter. “The facts are clear: climate change poses a threat to the Department and the nation.”

The Defense Department has yet to publicly respond to the lawmakers.

(Re-posted from republicEn.org, an organization committed to growing U.S. conservative climate leadership.The EcoRight News represents a one-stop shop for the most recent and compelling conservative climate news from senior lawmakers, thought leaders and the rising voices in the EcoRight. Federal, state and local issues and events are covered, and we feature commentary from EcoRight allies. Have news to share? Contact us!) 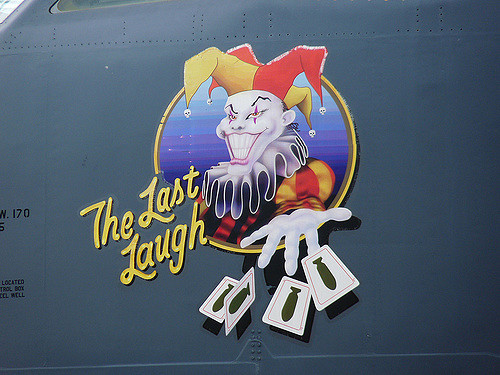 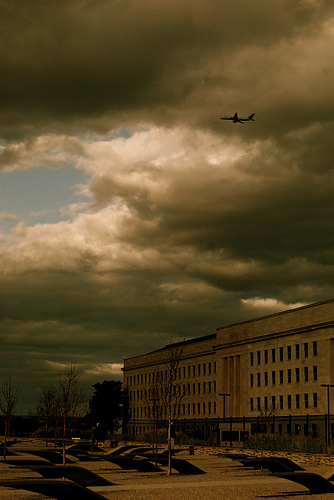 The Pentagon’s War Against Carbon

US military says clean energy, dealing with climate change is a matter of national security