In what is being described as an “unprecedented” level of coordination between corporation and government, a group of 38 businesses, cities, states, and regions have partnered with the World Green Building Council to launch the Net Zero Carbon Buildings Commitment that is intended to signal the start of a leadership movement towards decarbonizing the built environment.

A total of 38 signatories made up of 12 businesses, 22 cities, and four states and regions from around the world gathered at a dedicated session on the sidelines of the Global Climate Action Summit last week in San Francisco to launch the World Green Building Council’s (WorldGBC) Net Zero Carbon Buildings Commitment. The signatories included businesses representing $22.95 billion in revenue throughout the building and construction supply chain, and leaders from some of the world’s biggest cities plus two major regions.

Collectively, the organizations that have signed the Commitment are ready to eliminate a total of 209 million tonnes of carbon emissions equivalent (CO2e) from their buildings by 2050 — equivalent to taking 44.7 million cars off the road.

The Commitment, developed in partnership with C40 Cities and The Climate Group, “calls upon business, organisations, cities, states and regions to take urgent, courageous and immediate climate action towards decarbonising the built environment” and seeks to challenge “companies, cities, states and regions to reach Net Zero operating emissions in their portfolios by 2030, and to advocate for all buildings to be Net Zero in operation by 2050” — a challenge that met by the Commitment’s signatories. Additionally, some cities, state, and regional governments have committed to go further and ensure that municipal assets are net zero carbon by 2030.

“We are delighted at the ambition being demonstrated by this group of climate leaders,” exclaimed Terri Wills, CEO of the World Green Building Council.

“Our new partnerships with C40 and The Climate Group have enabled us to convene the world’s most pioneering organisations in net zero carbon buildings, and bring company CEOs, city mayors and state governors onto the same stage, committing action towards a common cause. Our vision of a net zero emissions future is within reach, if we all work together to overcome the challenges.

“Taking this leap has taken a phenomenal effort from the founding signatories, and we applaud them for their leadership and compel others to join us on this exciting journey. Our Green Building Councils are ready to support each and every signatory as we work together to towards decarbonising the built environment.”

The Commitment calls on signatories to five stages:

“From Spanish regions to real estate and engineering, leading governments and companies are eliminating the climate impact of their buildings,” said Helen Clarkson, CEO, The Climate Group. “Energy efficiency will be key to their success – a sound financial investment that lowers greenhouse gas emissions. Businesses and governments will need to collaborate to deliver on their goals. We look forward to working with WorldGBC, to highlight the progress being made and inspire many others to step up on climate action.”

“To deliver on the highest ambition of the Paris agreement and keep global temperature rise below 1.5℃, the construction sector must be transformed,” added Mark Watts, Executive Director, C40 Cities.

“By mid-century all buildings must be operating at zero carbon emissions, a radical shift from the situation today where 39% of global emissions are generated by construction and buildings. In cities, this figure is often much higher. The commitment of these 22 mayors to ensure all buildings in their cities are net zero carbon by 2050 is a vital first step and we hope many more cities will follow their lead. Now we need investors, developers and businesses to step up their ambition to implement the standards being put in place by city halls around the world. That is why the Net Zero Carbon Buildings Commitment has such potential to transform the homes we live in, the offices we work in and the cities that we love.” 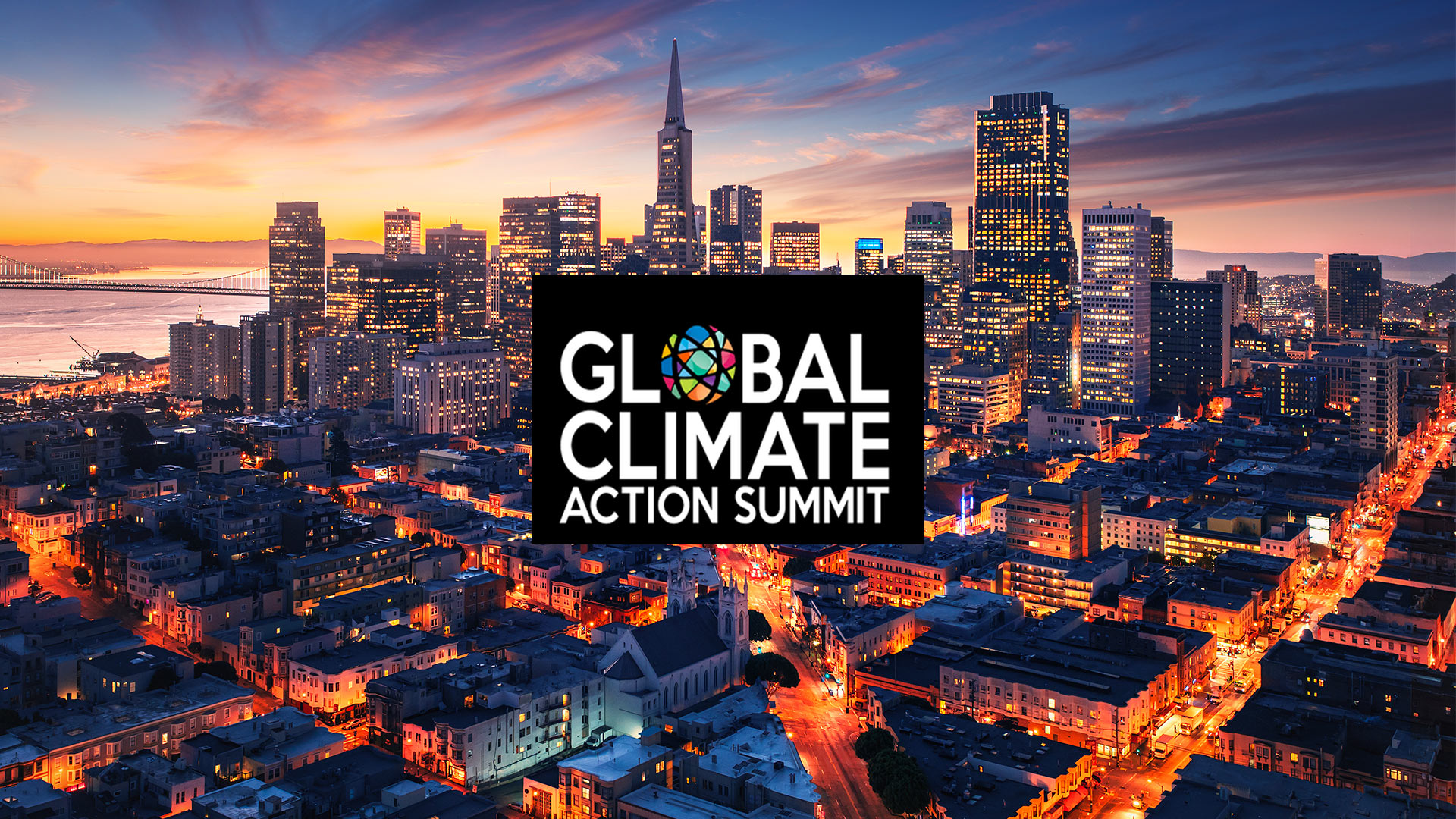 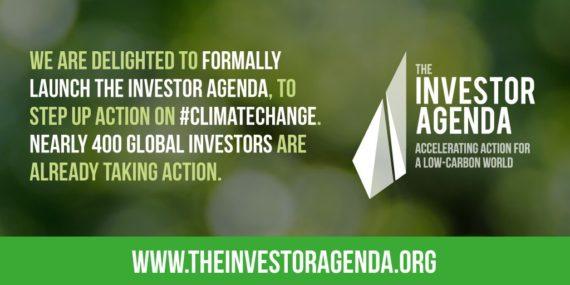