Looking for good news?  Last summer we were so pleased to see so many Monarch butterflies in Pennsylvania and New York, more than we have seen in a decade.  Eagerly awaited number of over-wintering population in Mexico confirms this impression.

See updated graph below, and link to an article in the Guardiian.

The population of monarch butterflies wintering in central Mexico is up 144% over last year, according to new research.

The data was cheered but scientists quickly warned that it does not mean the butterflies that migrate from Canada and the United States are out of danger.

This winter, researchers found the butterflies occupying 14.95 acres (6.05 hectares) of pine and fir forests in the mountains of Michoacán and Mexico states – an increase from 6.12 acres a year ago.

This year’s is the biggest measurement since the 2006-2007 period, said Andrew Rhodes, Mexico’s national commissioner for protected natural areas. A historic low of just 1.66 acres (0.67 hectares) was recorded in 2013-2014.

This refers to the Monarchs in most of North America, which over-winter in Mexico.

The Western Monarchs are a different story, not surprisingly, given the climate chaos there.  An 8 January article from EcoWatch explains:

The population of monarch butterflies that spend winter along the California coast dropped 86 percent since 2017, according to a recent count by the Xerces Society, an invertebrate conservation group.

Preliminary results from the Western Monarch Thanksgiving Count, an annual citizen science program, recorded less than 30,000 butterflies overwintering in California, a significant decline from the estimated 192,000 in 2017. The official numbers will be released later this month.

Emma Pelton, a Xerces Society endangered species conservation biologist, wrote in a blog post that the initial results are “disturbingly low” and perhaps “catastrophic.” “While overwintering populations naturally fluctuate, even by double digit percentages, the magnitude of this year’s drop is of significant concern because the monarch population was already at a new low after the 97 percent decline it has experienced since the 1980s ( Schultz et al. 2017), leading to a situation which may be catastrophic for the western population,” Pelton wrote.

The 30,000 butterflies counted is the average quasi-extinction population size—or “the number of adult butterflies needed to ensure persistence of the western monarch population,” Pelton explained.

It is not yet clear why their numbers were so low in 2018, although prolonged drought, a late rainy season, as well as smoke and poor air quality caused by the region’s devastating wildfires could be to blame, Pelton suggested. 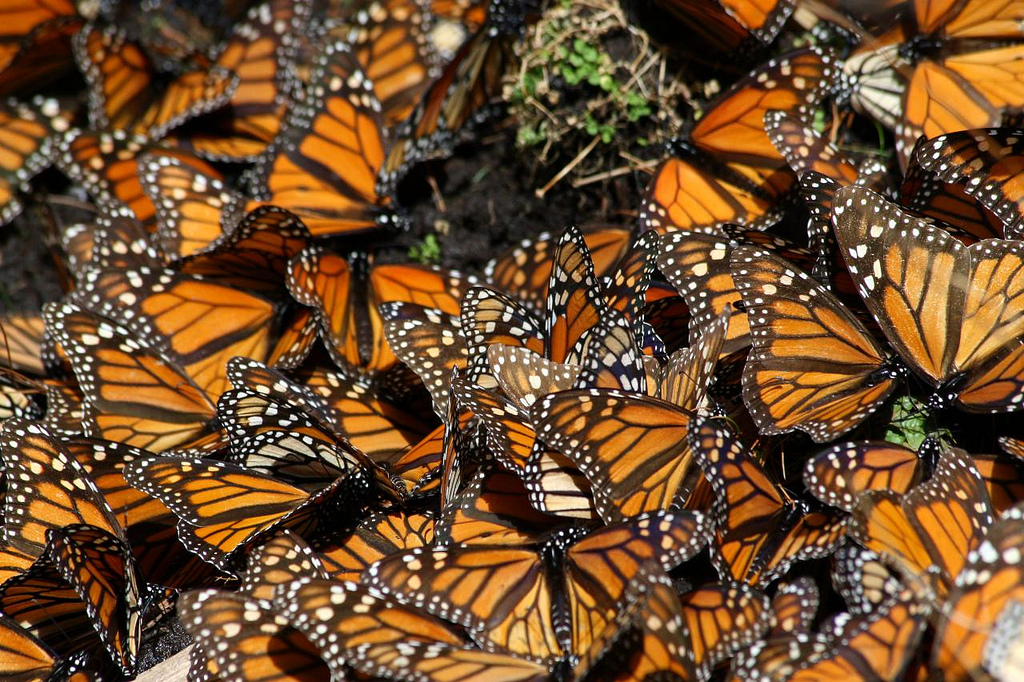 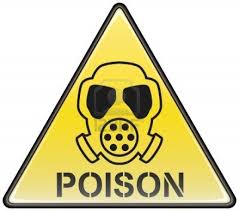 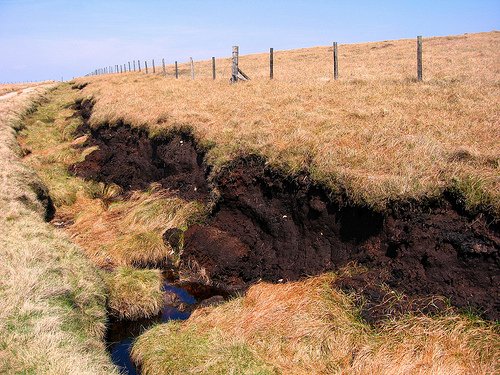 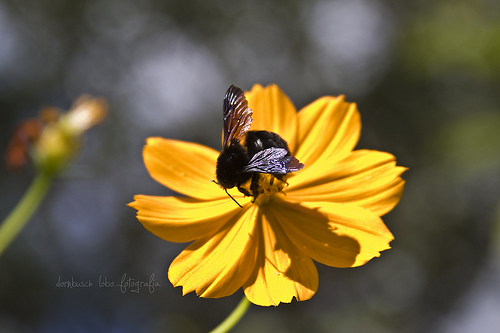 Could Britain Save the World’s Bees?