“The Earth is greening,” according to a recent study by Chi Chen, a doctoral student in the Department of Earth and Environment at Boston University. In other words, the world is getting significantly greener and leafier – but why, and what does that mean? The major surprise is who is making it greener. Chen was able to pinpoint the specific locations and causes for greening and browning worldwide. He found that, “China alone accounts for 25% of the global net increase in leaf area with only 6.6% of global vegetated area.

The study used data from NASA’s orbiting camera that is monitoring green vegetation to determine the amount of land surface covered by greenery between 2000 and 2017. Not all areas are getting greener, of course. A major area of Brazil lost a significant amount of vegetation. “I personally checked the data, and that’s because of drought,” Chen told NPR. But overall the world is much greener than previous, less accurate studies have shown.

It’s important to note, not all greening is good. Much of the greening in India, NPRreported, is due to an expansion of irrigated agriculture which then results in the draining of groundwater, uses more toxic fertilizers, and is eventually harvested.

China’s greening on the other hand is primarily due to a major government-led effort to reforest. The hope is that this will prevent future dust storms which have been brought on by previous deforestation in the country. Not only do the trees capture and store carbon dioxide and greenhouse gases, but they also capture dust and debris.

Chen was able to determine a number of direct and indirect factors that affected greening and browning worldwide. Weather and climate change had major impacts on vegetation, impacting growing season, temperatures, and leaf size. But the greatest impact was direct human decision making, demonstrating the importance of policy making and reforestation.

Human impact and decision making is “a key driver of the ‘Greening Earth’, accounting for over a third, and probably more, of the observed net increase in green leaf area,” the study reports. “They highlight the need for a realistic representation of human land-use practices in Earth system models.” 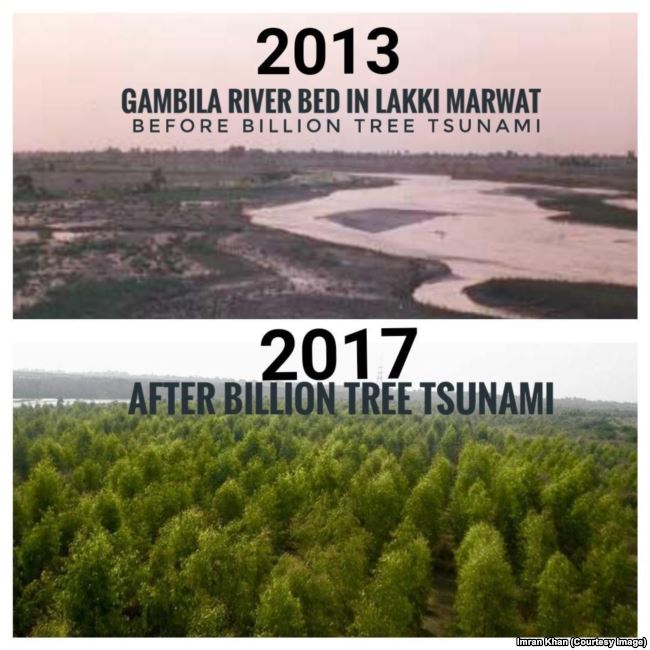 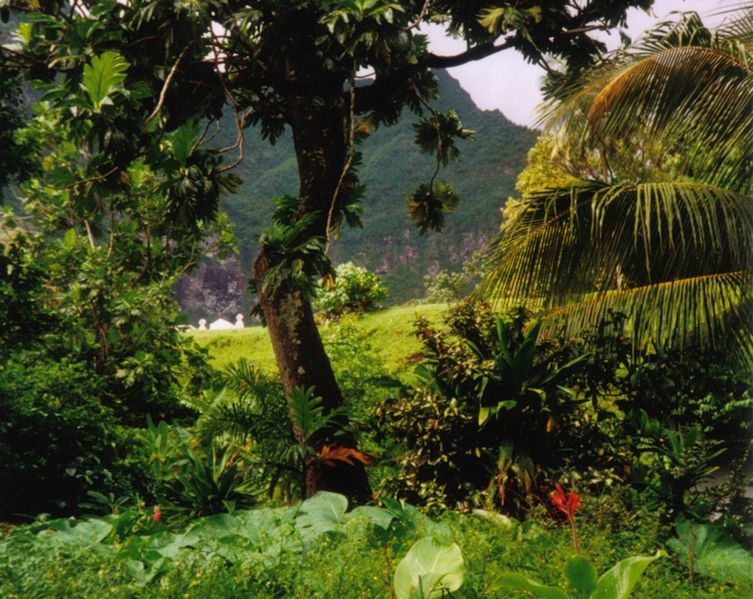 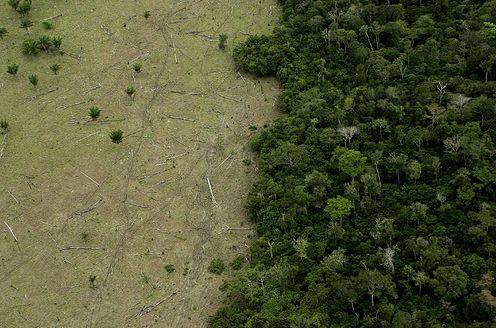 Haiti’s Poverty is Directly Linked to Deforestation and Habitat Loss