Coronavirus experience has educated the public about scientific concepts that are relevant to climate change.  ‘Delayed response’ – days and weeks for Coronavirus, decades and centuries for climate change –  makes both problems difficult and dangerous.  Delayed response, in a system that has amplifying feedbacks, can lead to exponential response that is difficult to control.

By James Hansen and Makiko Sato

Everyone now knows about the big efforts needed to flatten and then bend downward the curves for infection, disease, and death for Coronavirus.  Also, we understand that early intervention makes the job relatively easier, but failure to achieve early intervention is no reason to panic.

Effective mitigation requires good data.  Climate change is complicated because there are several different curves that we are concerned with.  One crucial curve is global surface temperature, for which we have quite good data for the past century.  Global temperature increased almost linearly over the past half century at about 0.18°C per decade (see the graph), but in the past decade warming has begun to accelerate.

In our March 2020 temperature update, we show that global temperature is now at or near the ‘mini-maximum’ associated with recent mini tropical warmth, comparable to that 13 years earlier.  Global warming rate in that period is 0.24°C per decade, about the same as that between the most recent two Super El Ninos (0.23°C per decade).

There are several important curves that we must bend to stabilize climate and avoid negative climate outcomes.  We mentioned one, methane, in a recent note.  Success in bending some of these curves will affect the others.

The present graph suggests that we have a lot of mitigation to do before we can flatten and bend downward the global temperature curve.  A principal objective of Sophie’s Planet is to help explain the important curves that play into this, and the actions needed to bend these curves so as to maintain a healthy planet for future generations. 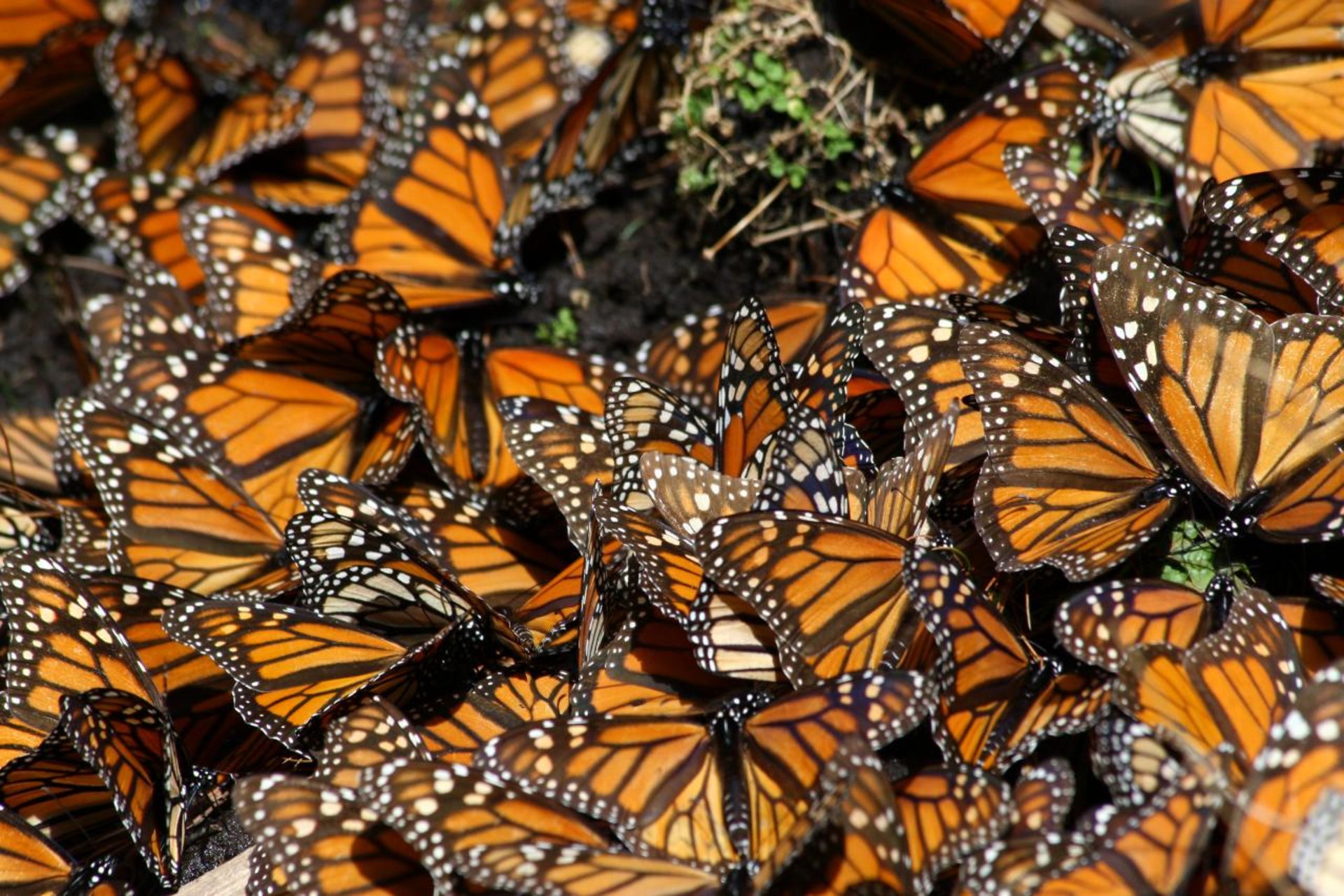 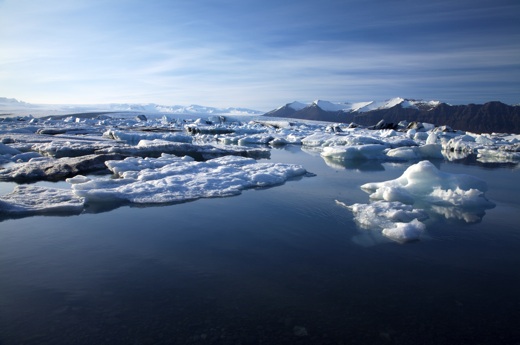 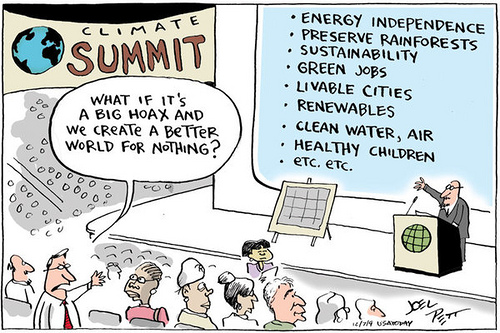