2020 and 2016 will be the two warmest years, but which one will wear the crown?  The answer is of little import – they will be close, likely a statistical dead heat – but in this Covid-19 year we need to have a little fun, and we can set the stage to learn something from the result.

However, we suggested caution about confident predictions that 2020 would be the warmest year, because there is evidence that 2020 is also headed into a La Niña.

The ENSO Expert Assessment kindly provided by NOAA each week seems to be gun-shy in predicting El Niño or La Niña, almost waiting until one is in progress to “predict” it.

However, in the same report, the NCEP (National Center for Environmental Prediction) dynamical model has been consistently showing a developing La Niña for several weeks. The 12-month running mean of Niño3.4 temperature is already turning down, albeit slowly (Fig. 2).
Niño predictions are notoriously fickle in the Spring, but we are well into June. We assume that the NCEP model, based on fundamental equations and using updated observations, deserves respect, and combined with observed negative subsurface temperature anomalies in the Eastern Equatorial Pacific Ocean, it leads us to anticipate near-term La Niña conditions.

Important aside: The climate forcing growth rate of crucial importance to “bend the climate curve” is the GHG annual climate forcing change. As Fig. A1 shows, that curve is bending in the wrong direction! It should be following the RCP2.6 path if warming is to be curtailed. The problem is still solvable, because of long delay times in the climate system, as we discuss in “bending the curves” and in Sophie’s Planet. We must bend the CO2 curve (Fig. A3) in order to bend the GHG curve (Fig. A1).

Long-term bending of the GHG forcing curve is needed to bend the long-term climate curve, but short-term (2016-2020) variations of GHG forcing have little effect on short-term temperature. Instead, short-term warming depends more on the “unrealized warming,” i.e., the warming still “in the pipeline” from GHG increases over the past century. This “delayed response,” due mainly to the ocean’s great thermal inertia, causes Earth to be out of energy balance: solar energy absorbed by Earth now exceeds heat radiated back to space by 0.75 ±0.25 W/m2
.
We could use this imbalance to estimate GHG-driven warming for a 4-year period (2016-2020), but it is messy, because much of the imbalance is associated with slow “recalcitrant” warming.

That’s too hard. A simpler way is to note that the global warming rate over the past several decades has been about 0.18°C per decade. In four years, that’s a warming of 0.07°C. That’s the edge that 2020 gains over 2016 from being four years later.

Other things equal, 2016 seems to have a slight edge – unless the underlying warming rate has accelerated in recent years, which may be consistent with the increased growth rate of GHG forcing (Fig. A1) – or if there really has been a substantial decrease of atmospheric aerosols.

It looks like a close horse race, which likely will come down to the final furlong.

Where’s the fun in this? We let George Jones call the race : “The race is on and here comes pride up the back stretch, heartache a goin’ on the inside. My tears are holdin’ back, their tryin’ not to fall…”

BTW, did you hear that George Jones is a cowboy philosopher, who once quoted Alfred Lord Tennyson: “Tis better to have loved and lost, than never to have loved at all.”* Oh, maybe not, we must be going a little wacky in this Covid isolation… 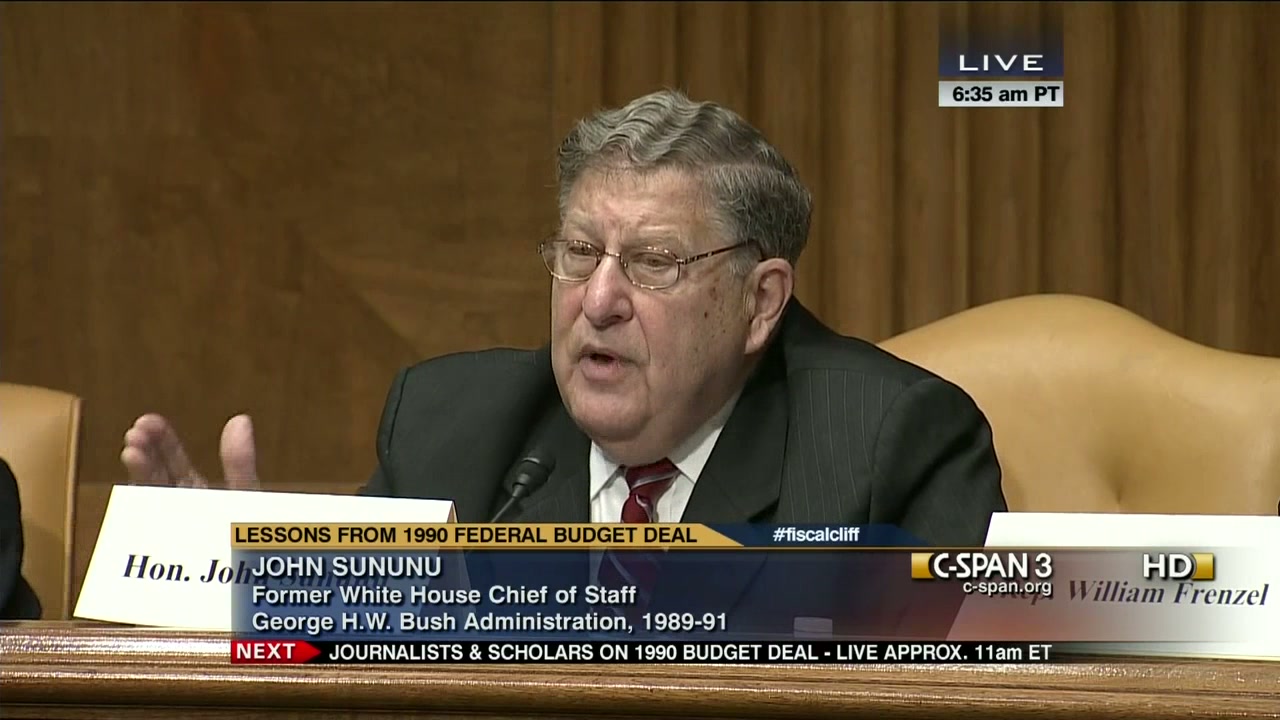 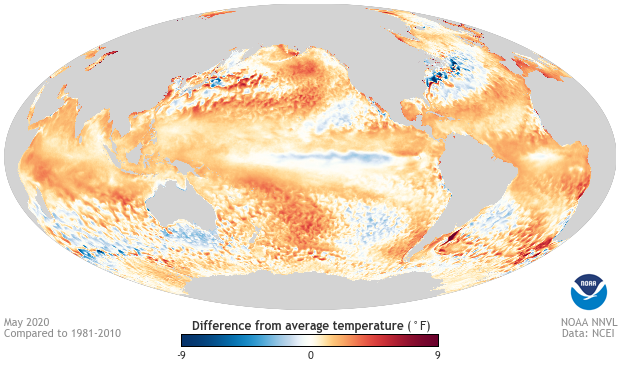 How hot will 2020 get? NOAA data shows an even chance of La Nina conditions in the Pacific