Tea Party leaders like to paint clean energy and climate action as issues that matter only to elite Democrats living in coastal cities. This claim would come as a surprise to the 38,000 autoworkers building fuel efficient cars in Michigan, the 80 companies involved in the wind supply chain in Iowa, and the more than 100,000 Americans working in the solar industry across the nation.

But even if the Tea Party isn’t interested in genuine opportunities for job growth, it can’t ignore where the latest climate action is coming from: Texas and GOP statesmen.

Both are wellsprings of conservative values, and when Texas residents and Republican elders start talking about clean energy and global warming, it’s time for moderate lawmakers to listen.

As of October 1st, Austin, Texas became the largest city in the nation to rely entirely on renewable energy to power all of its facilities. The city of Houston still purchases a larger amount of renewable energy, but Austin leads the way in meeting all of its energy needs from clean sources. City officials said they pushed for these changes because they wanted to reduce carbon emissions and improve air quality for residents.

Governor Perry may still live in Denialville, but the rest of Texas has joined the global community. The state is converting its West Texas wind into power and money, and it now gets 8 percent of electricity from renewable sources.
As Van Jones says: that’s not hippy energy, that’s cowboy energy. And it reflects rangeland values of independence, resourcefulness, and putting a resource to use instead of wasting it.

A growing number of luminaries in the Republican Party share those values. Earlier this week, the National Journal reported on a quiet campaign among elder GOP statesmen to call for climate action.

John Warner, the former Virginia senator and former Secretary of the Navy, is a senior advisor for the Pew Project on National Security, Energy, and Climate Change and he has been speaking at military bases to draw attention to the security threat posed by climate change and oil dependence.

George Shultz, President Reagan’s Secretary of State and an advisor on President George W. Bush’s 2000 campaign, is also a member of Pew’s climate project. Shultz says Republicans can no longer ignore evidence coming from places like the ice cap in the Arctic. He says people like climate deniers like Perry are “entitled to their opinion, but they’re not entitled to the facts.”

Shultz wields a considerable amount of influence. Last year, when Texas oil companies funded California’s Proposition 23 to defeat the state’s global warming law, Shultz told the National Journal his response was: “We’re not just going to beat these guys, we’re going to beat the hell out of them. We conducted a vigorous campaign. It was a lot of fun.”

And it was wildly successful. Californians defeated Prop 23 by a ratio of 2 to 1. More people voted on Prop 23 than on anything else on the ballot, including the gubernatorial and Senate races, and even counties that backed Republican candidates shot down Prop 23.

Men like Shultz and Warner—along with Former Representative Bob Inglis (R-SC), Former Representative Sherry Boehlert (R-NY), and others—share the goal of making our nation strong, secure, and independent. They know the politicization of environmental issues is a recent phenomenon, and they are not afraid to say fighting climate change should be part of the Republican platform.

I admire these leaders; I only wish their campaign wasn’t so quiet. I want to see them on Meet the Press and Face the Nation. If they make their voices louder, they will help create the political space for Republican candidates to start confirming climate science and advocating climate action.

Right now, the Tea Party has the megaphone. People like Rick Perry are yelling that climate change doesn’t exist and House Majority Leader Eric Cantor is shouting that Congress must dismantle the Clean Air Act and rob the EPA of its authority to set limits on carbon pollution. This would upend a law signed by President Nixon signed and strengthened by President George H.W. Bush. It would also endanger the health of millions of Americans.

This overheated rhetoric is pushing our nation into a more disrupted and more dangerous climate. We have to bring it back from the brink. I remember back in the 1980s, my mom watched infomercials in which Susan Powter would shout: Stop the Insanity.

Cities like Austin, Texas, and leaders like George Shultz and John Warner are adding much needed sanity to the climate debate. They remind us that protecting our nation from climate change and putting Americans to work in the clean energy sector are not elite, partisan issues. They are the building blocks of the 21st century.

Heather Taylor-Miesle served as NRDC’s deputy legislative director in the Washington, DC office for more than 4 years. Before working at NRDC, she was a Congressional staffer in the U.S. House of Representatives. Last July, Heather and her family moved to San Francisco where she continues to work with NRDC and the NRDC Action Fund.

More on solar, Solyndra and subsidies:

Heather Taylor-Miesle Heather Taylor-Miesle is the Director of the NRDC Action Fund. With more than 13 years of experience in federal politics as a public interest lobbyist, political consultant and on Capitol Hill, she has expertise in federal energy, environmental health, and appropriations issues. Prior to becoming director of the NRDC Action Fund, Ms. Taylor-Miesle was the associate legislative director at the Natural Resources Defense Council (NRDC), one of the world’s premier environmental organizations. Prior to her position at the NRDC, Ms. Taylor-Miesle worked on Capitol Hill, first as an aide to now Governor Ted Strickland (D-OH) and then as a senior staff member for current Labor Secretary, Hilda Solis (D-CA). Follow Heather and NRDC's Action Fund on Facebook (www.facebook.com/nrdcactionfund). 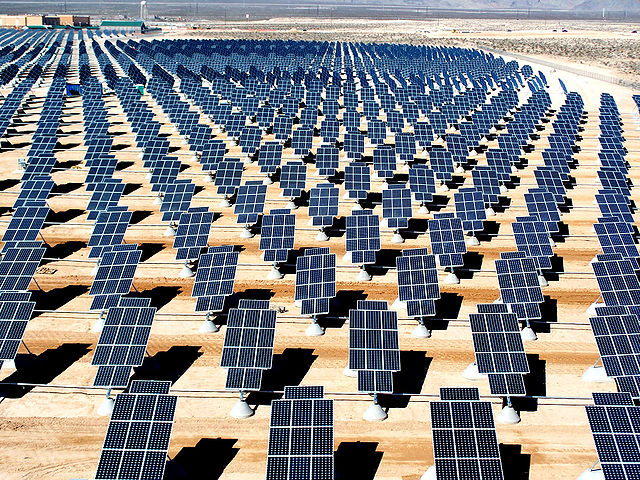 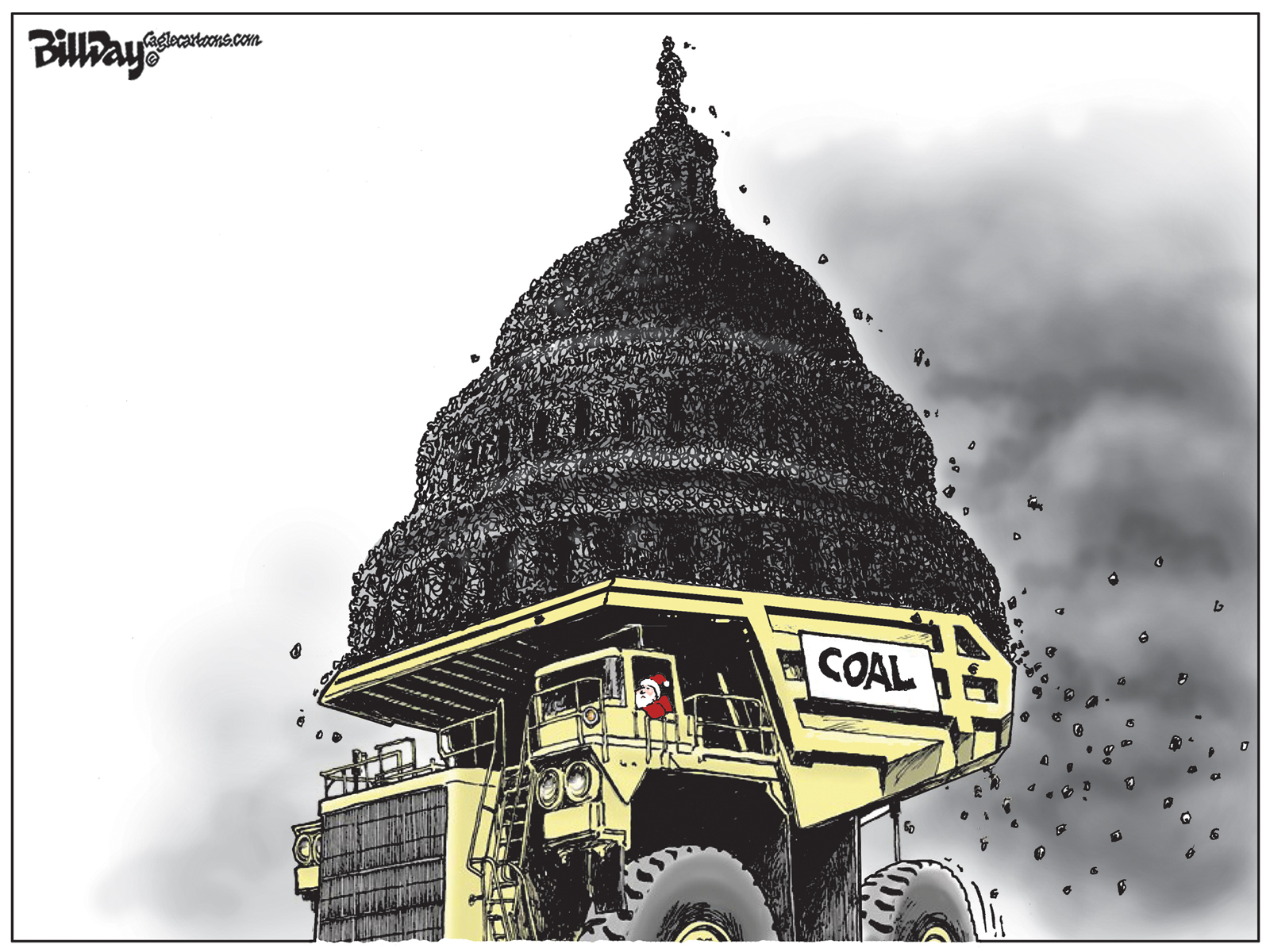 Despite Trump’s lumps of coal, DOE has Christmas presents for Solar 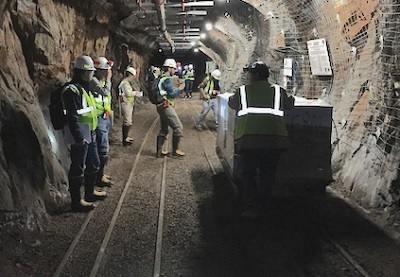 Geothermal power is the key to American energy dominance, not fossil fuels 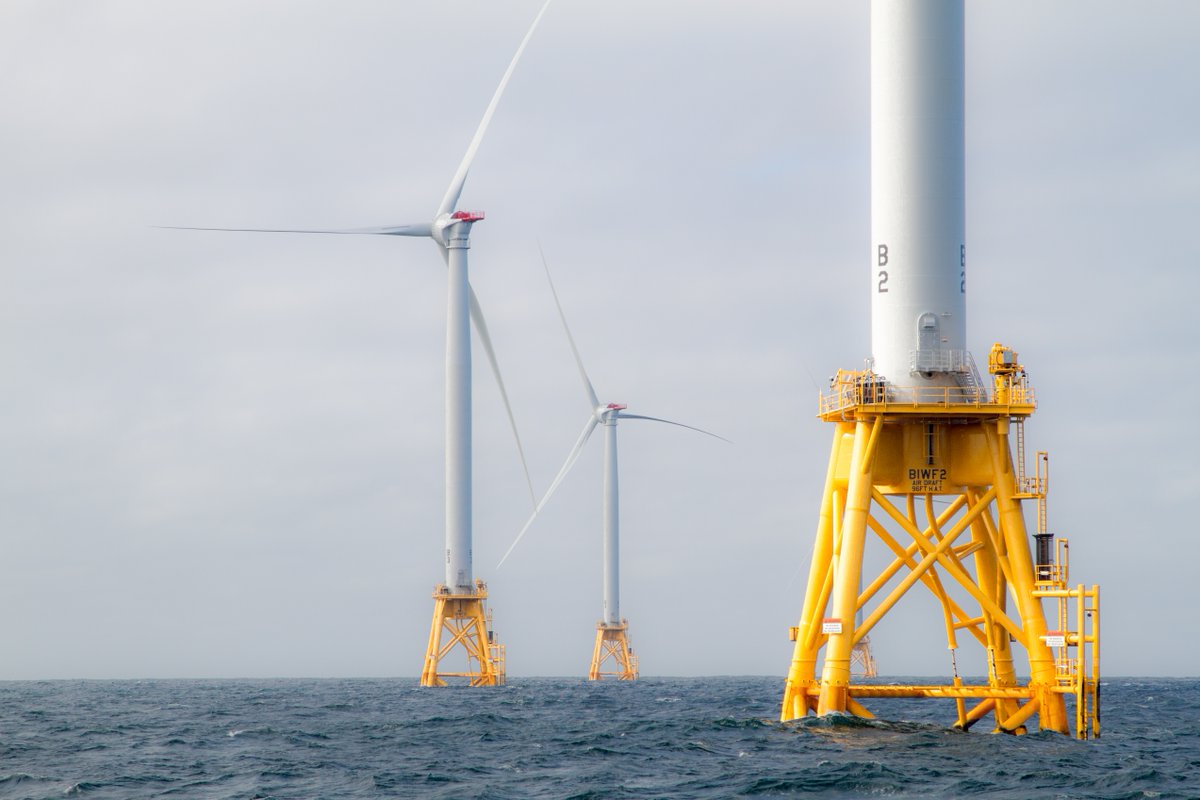 DOE goes all in for American Wind Week (sorry, coal!)